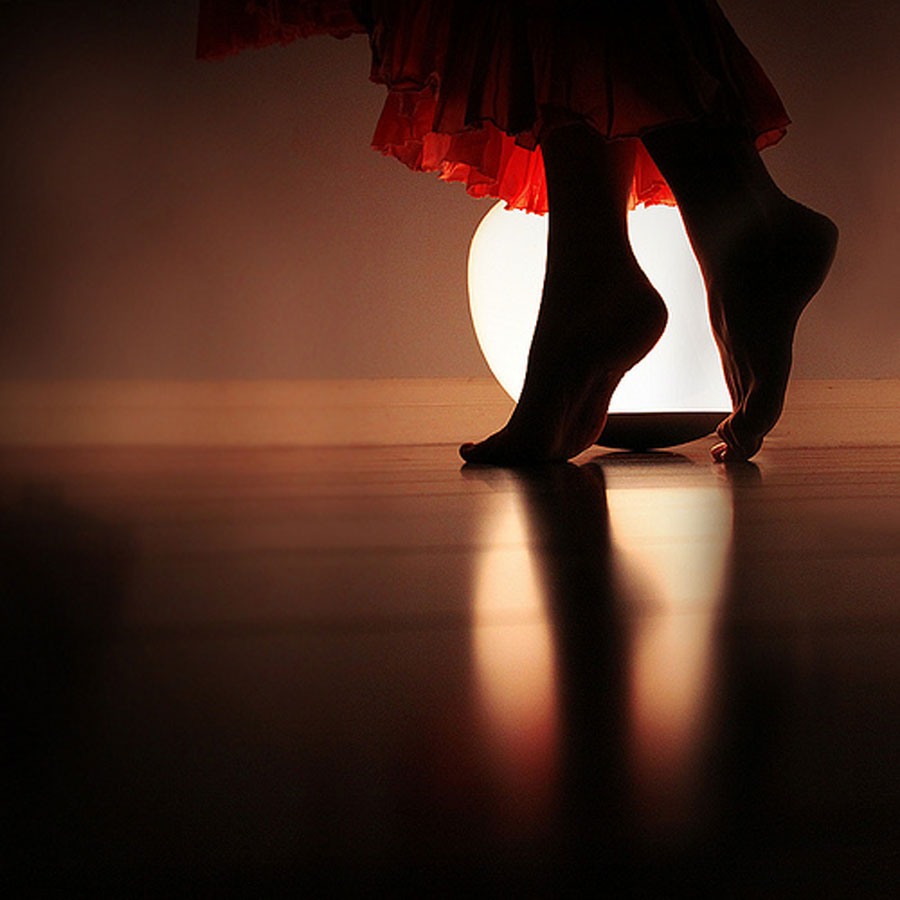 “Do not despise these small beginnings, for the Lord rejoices to see the work begin..” – Zechariah 4:10 (NIV).

The Chinese have a famous saying, “a journey of a thousand miles begins with a step at a time”! When you look at it for anything of worth to mention there was that first move, the first brick laid down, the first lesson said, before what later seemed an almost impossible feat. When the American astronaut Neil Armstrong became the first man to step on the moon in 1969 behind that was not just a dream nurtured years back but also the first meeting to strategize.

Everything there is of life had to have that first humble step. For the almost 8 billion people on earth science clearly points to our origin to the first Adam, “Then the Lord God formed a man  from the dust of the ground and breathed into his nostrils the breath of life, and the man became a living being” (Genesis 2:7). Whenever one comes across any sizeable garden or kraal it has to be traced to one seed sown or a calf born!

Usually a challenge faced by many of us is when God gives us a dream we only think of the end. Because the end appears so spectacular sometimes we are discouraged on account, “how will I ever get there? It is too big!” We look at all we possess and the journey ahead and feel quite overwhelmed.

Today, therefore if God has given you a dream do not feel intimidated because of its breadth and power. Just go ahead and make the first step. As the Baganda say, “kamu kamu gwe muganda” loosely meaning a great forest starts with one tree!

Prayer for today: Lord Father God of Abraham, maker of heaven and earth, for the great vision you have given me may I start with taking that first step of faith, which as you promised you will bless to grow and prosper to its full size, this I pray in Jesus’s name.