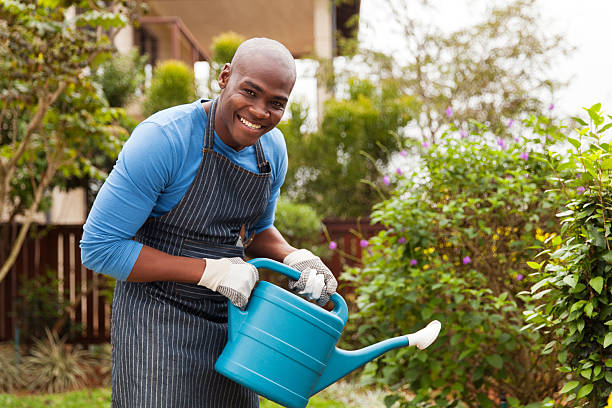 “How many are your works, LORD! In wisdom you made them all; the earth is full of your creatures. There is the sea, vast and spacious, teeming with creatures beyond number— living things both large and small” – Psalm 104:24-25 (NIV).

Today one of the sweeping movements of our time is protecting the environment. Activists have linked it to climate change and the fate of endangered species. Unfortunately Christians are sometimes portrayed as unsympathetic to this noble cause. Of course when it comes to turning the environment into some deity for worship that is wrong, but caring for the environment is at the heart of God’s stewardship duties handed down to man.

Man was given dominion over everything God had created, as part of his stewardship. “Then God said, “Let us make mankind in our image, in our likeness, so that they may rule over the fish in the sea and the birds in the sky, over the livestock and all the wild animals, and over all the creatures that move along the ground” (verse 26).

It was in the Garden of Eden alive with nature where life started. “Now the Lord God had planted a garden in the east, in Eden; and there he put the man he had formed. The Lord God made all kinds of trees grow out of the ground—trees that were pleasing to the eye and good for food” (Gen 2: 8). Man was charged with looking after creation well.  “The Lord God took the man and put him in the Garden of Eden to work it and take care of it” (verse 15).

Noah was rescued along with wildlife. “You are to bring into the ark two of all living creatures, male and female, to keep them alive with you. Two of every kind of bird, of every kind of animal and of every kind of creature that moves along the ground will come to you to be kept alive” (Gen 5:19-20).

God has charged us to look well after the environment. And there is a profound reason. Our existence here on earth is linked to nature and where all to be destroyed we would be denied of an ecosystem vital for life. For this reason Christians should not be found neglecting the environment. At a practical level each one of us may start by planting just one tree in a month. In a year those are 12 trees. In a decade those are 120 trees which are “pleasing to the eye”. A good legacy to pass on by joining God in His creation.

Prayer for today: Lord Father God of creation, of every living thing, creatures and plants on the earth, today I pray that I may take good care of this habitat so that my life may prosper in this garden of life, as you intended to be!