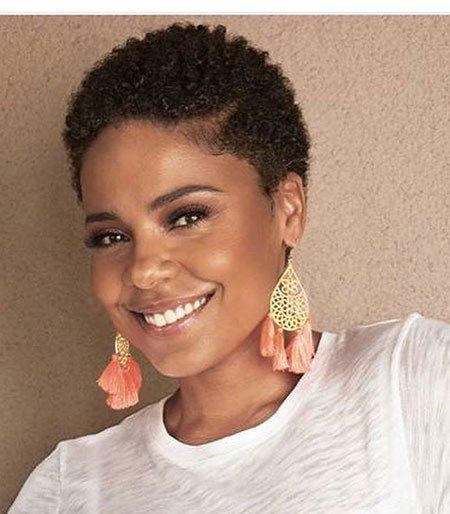 There is a famous civil rights case in the US, Brown vs Brown (1954), where a little black girl was given black and white toys to choose from. In spite of her skin color she preferred and chose the white toy. After all she had grown up in an environment where her skin color was put down in favor of those with white skin. In brief, she felt less human compared to other races and didn’t like herself much.

It’s quite common to find those who do not just feel inferior to other races, genders or nationalities but also hate themselves for that matter. This is often because how the world views them. It has thrown at them images that lift up others unlike them while putting down anything of theirs. As such they tend to suffer from low self-esteem.

The word of God reminds us that as children of God we were created in His image (Genesis 1:27, NIV). And not only that, because, “For God so loved the world that He gave his only Son, that whoever believes in Him shall not perish but have eternal life” (John 3:16).

In brief, there could never be a lie more than one who hates himself because he feels unloved. We are all special in the eyes of God who has designed a perfect will for each one of us.

Prayer for today: Lord Father in heaven, today I pray in the mighty name of Jesus of Nazareth, that I never lose sight of that fact that I am loved and special as I was created in your image!