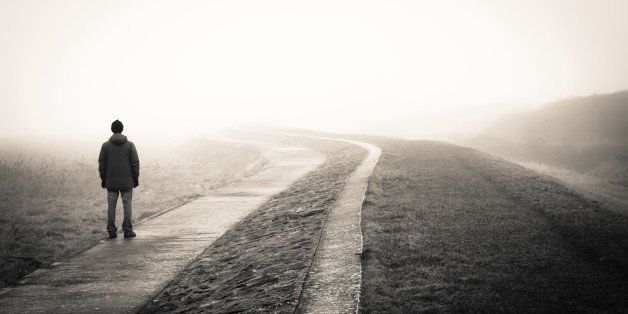 “Speak out on behalf of the voiceless, and for the right of all who are vulnerable” – Proverbs 31:8 (NIV)

When she was conceived her father who had broken up with her mother didn’t want her. So he asked her mother to abort her. However, her mother carried through the pregnancy and gave birth to her.

Upon arriving in this world her father still protested that she could not be his daughter. He ordered a DNA test. It matched with his with a 94% match. Still he disputed pointing out “28% of the male population could be the father!”

Today Lisa Brennan Jobs is a prominent writer with a child of her own. In later years she and her father, Steve Jobs (who himself his parents had decided against aborting by putting him up for adoption) would reconcile with her. He left her some of his billion dollar fortunes. She was the lucky one.

Today in the US according to the Guttmatcher Institute nearly 1 million abortions are committed annually. There are babies no one wants. Or put simply I million Lisa Brennan Jobs whose parents get their way are killed before they see their light of the day!

Proponents of abortion have portrayed it as a woman issue. They do not concede that there is a life whose misfortune is because it can’t speak for itself. But here we are challenged to speak out for the voiceless.

Prayer for today: Lord Father in heaven, today I pray for the millions of unborn children aborted every year that you mercy and power may save as many as is you will!