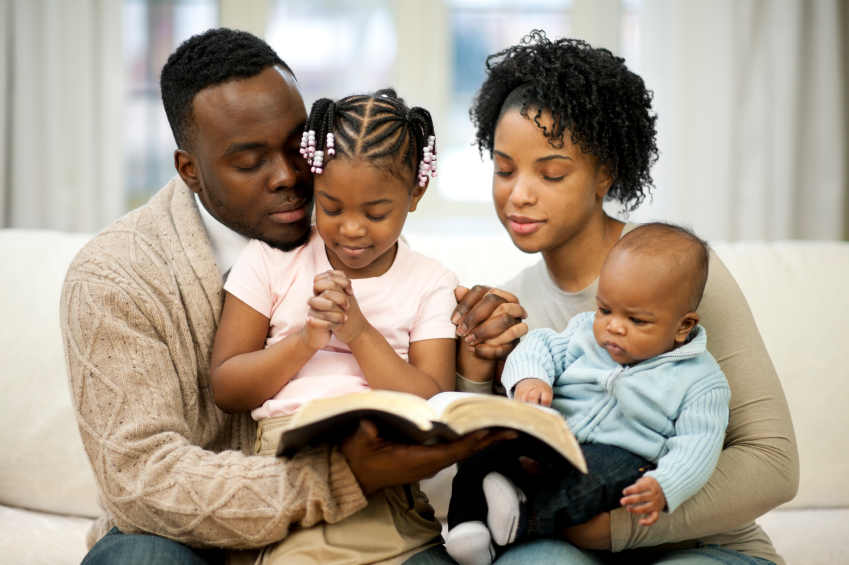 Contrast his reluctance with a now familiar scene on many of our roads, where top officials habitually demand right of way, pushing others into the trenches. In many public organizations and even churches seniority means perks like a private parking space and your name at the top of the allowance list, regardless of one’s contribution. Titles are habitually thrown around as though to put others in the corner.

The Jesus way is quite different. During the last supper, “he got up from the meal, took off his outer clothing, and wrapped a towel around his waist. After that, he poured water into a basin and began to wash his disciples’ feet, drying them with the towel that was wrapped around him” (John 13:4-5). One may feel the shock of the disciples whose notion of a leader was anything but bending down to clean their dirty feet.

Jesus noticed the confusion, and to clarify he pointed out to them, “You call me ‘Teacher’ and ‘Lord,’ and rightly so, for that is what I am. Now that I, your Lord and Teacher, have washed your feet, you also should wash one another’s feet.  I have set you an example that you should do as I have done for you” (vv 13- 15).

Perhaps you have heard of a term called “servant leadership”. In this case we see a radical view of what leadership means. It is not to put self-first; but those we serve first!  It is not to seek one’s interest first; but those we serve first! Shocking? Of course! After all culturally many of us have been raised with notion that a leader is supposed to be served, and not the other way round.

Yet imagine a case were our leaders at home, in local councils, organizations, churches and government, put others interest first. What a difference it would make. May we pray for such leaders, as we take after Jesus in practicing servant leadership.

Prayer for today: Lord Father God of Abraham, maker of heaven and earth, as you have taught us to serve others first, may we practice servant leadership in our daily walk of life, with the help of our Lord Jesus Christ!