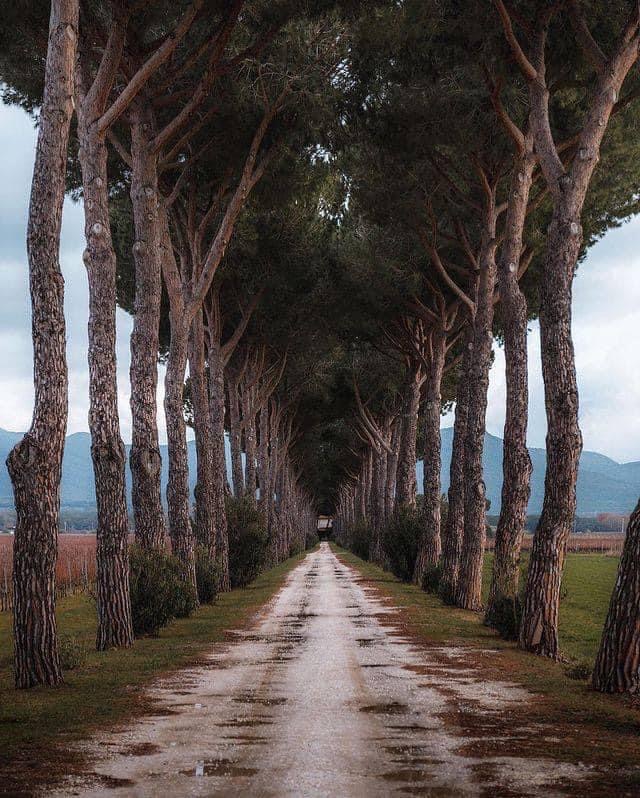 “making the most of every opportunity, because the days are evil” – Ephesians 5:16 (NIV).

It is estimated that the Roman Catholic church city state, the Vatican, has wealth of over $10 billion. This wealth is derived from investments in banking, insurance, chemicals, steel, construction, real estate portfolio. Through dividends the church is able to meet her expenses, support missions and also assist various charities.

Likewise, the church of England has an endowment fund estimated at GBP 9 billion. Through investments in various companies, around the world, the fund delivers a 10% annual return, income which is used to meet the church’s expenses even as there has been a decline in church attendance, of late.

There are other wealthy churches like the Episcopal church in the US and the church of Latter Day saints (Mormons) with wealth estimated in billions of dollars. All these derive much of their income through investments that range from real estate, old companies like Coca Cola and blue chip technology company like Google and Amazon. They use this income to, among others, support mission programs and influence social policy by supporting causes, which in the case of the Episcopal church has tended to be more liberal of nature in recent times.

When the Buganda Agreement was drawn in 1900 the Anglican Bishop Alfred Tucker, ensured that the Church of Uganda, received a lion’s share of the 94 square miles allocated to religious institutions. It is this land on which many church founded schools and hospitals are today based.

Now, on Monday 11 October, 2021, one of Uganda’s leading telecommunications company, MTN, announced the initial offering of 20% of its shares. It is of interest though to wonder how churches and Christians are responding to this offer. The financial acumen of the founders of most Western based churches have kept them well afloat through the years even with declining congregations. In Uganda few would doubt the wisdom of the founders of the Church of Christ here who ensured it was not left out of land allocations, an investment which was then used to expand the Lord’s kingdom.

Opportunities come once in a while and should not be taken lightly and let to pass without effort.

Prayer for today: Lord Father God of Abraham, maker of heaven and earth, I thank you for the opportunities which in your mercy you present for believers to seize so as to prosper and help expand the Lord’s kingdom.