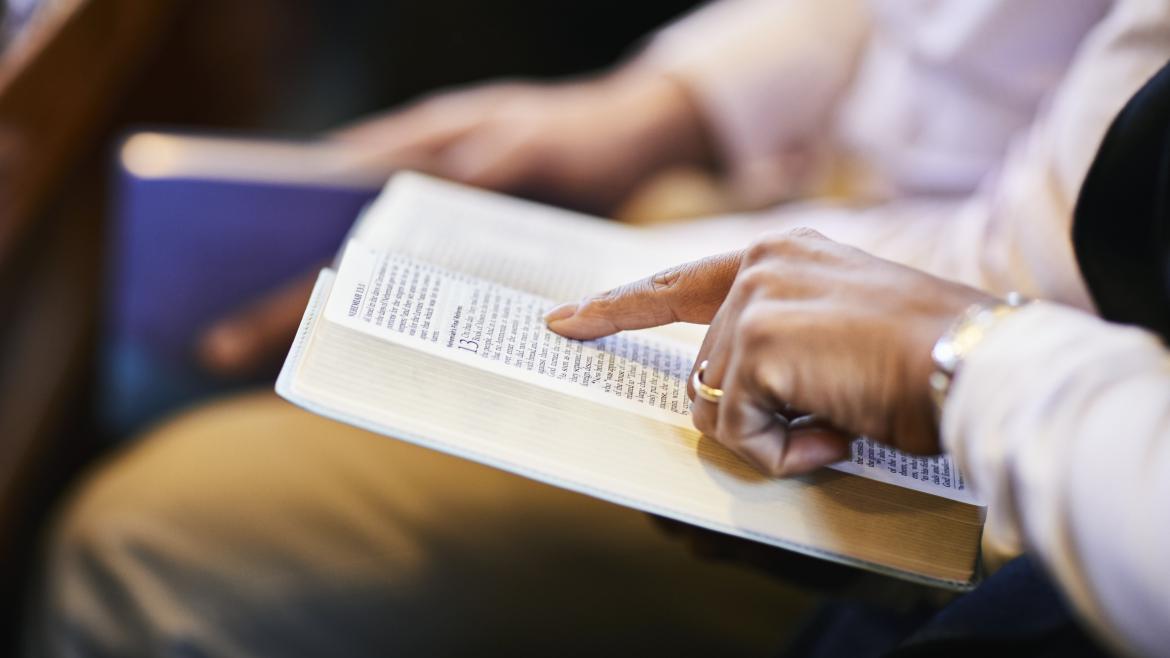 “Now the Berean Jews were of noble character than those in Thessalonica, for they received the message with great eagerness and examined the Scriptures everyday to see if what Paul said was true” – Acts 17:11 (NIV)

During the days of the lockdown it has been an almost constant feature to receive all manner of news about the source of the corona virus. There have been reports from the scientific community that it sprang out of bats. Others have alleged that it was a laboratory experiment gone bad in Wuhan, China.

Then also came a claim that it started with G5 technology and was being passed on through radiation. Further, it was claimed there was someone, a billionaire, who was fermenting it that in the end he would control the world though mandatory vaccination. Many were advised to be wary.

In times of anxiety it is normal for people to grapple for answers to what they can’t normally explain. The corona virus pandemic hasn’t been anything but normal.

However, just like the Bereans once we receive any information it would be well to examine it squarely if it is true. The danger of not doing so is to open up ourselves to liars with a dark and hidden agenda. There have been a lot of fake news targeting particularly brethren because some people know there are a very unsuspecting group. This though is to deny the essence of the Christian faith which is built on a firm foundation of the rock of salvation. As scripture say, “Truly he is my rock of salvation; he is my fortress, I will not be shaken” (Psalm 62:6, NIV)

Prayer for today: Lord Father in heaven today I pray in the mighty name of Jesus of Nazareth as my faith is rooted in you the Lord of salvation and I may be ever on guard.