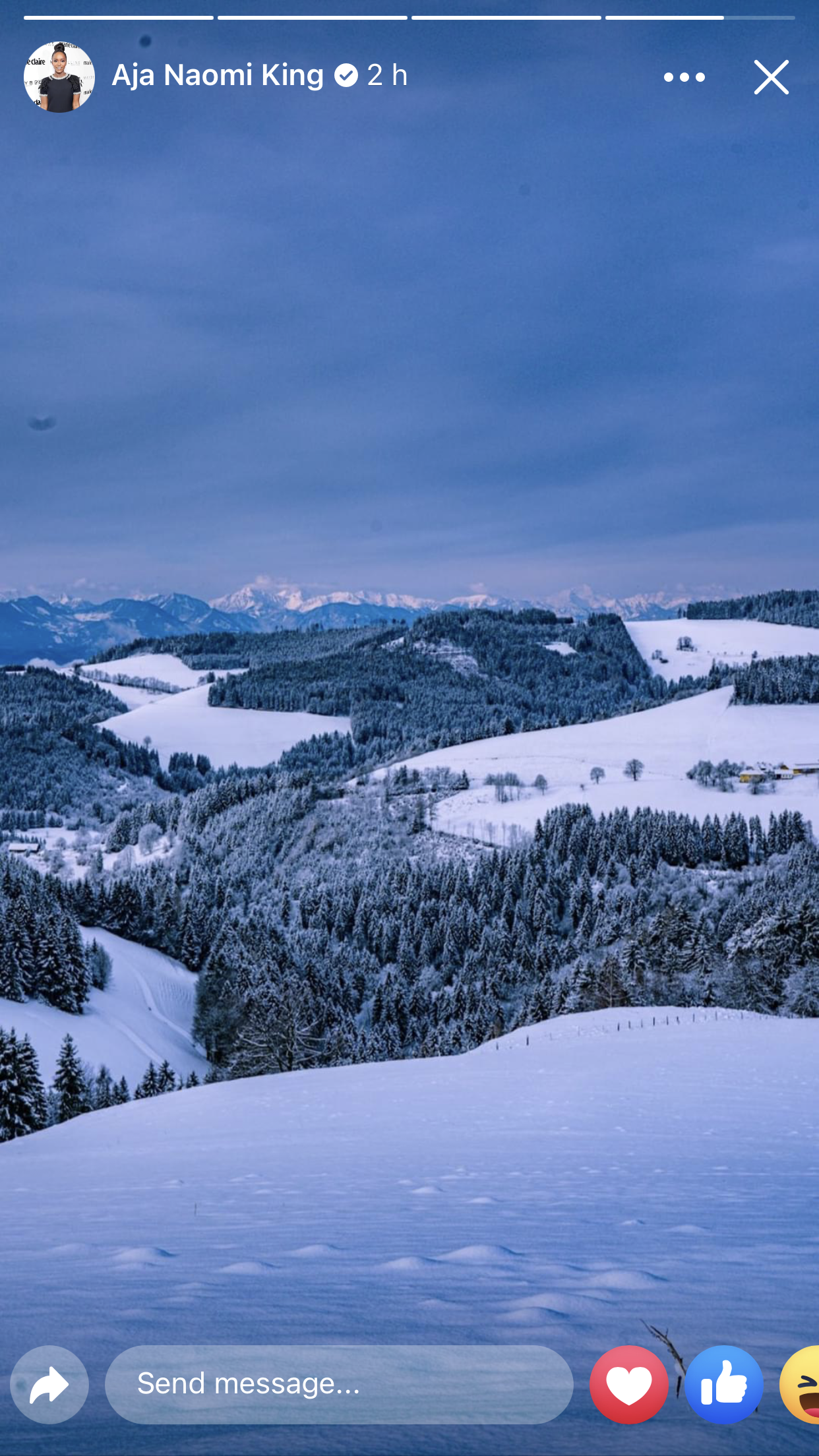 “Go to the ant, you sluggard; consider its ways and be wise! It has no commander, no overseer or ruler yet it stores its provisions in summer and gathers its food at harvest” – Proverbs 6:6-8 (NIV).

Today it is common to hear of talk of “climate change”- a phenomenon often associated with change in weather patterns. If we go through Biblical history though we will find ample cases of climate change, as not something that started yesterday.

To start with one of the most pronounced episodes being the floods that spared only Noah and his family. “The waters flooded the earth for a hundred and fifty days. But God remembered Noah and all the wild animals and the livestock that were with him in the ark, and he sent a wind over the earth,  and the waters recede” (Genesis 7:24-8:1).

Another episode of climate change was when God revealed to Joseph that a draught was coming. The story is Joseph helped Pharaoh interpret an upsetting dream. “Seven years of great abundance are coming throughout the land of Egypt, but seven years of famine will follow them” (Gen 41:29-30). What happened thereafter throws some clues still useful for us today. For Pharaoh was not a denialist or skeptic, which is common with some the moment they hear of “climate change”!

Paraoh heeded Joseph’s advice “to collect all the food of these good years that are coming and store up the grain under the authority of Pharaoh, to be kept in the cities for food. This food should be held in reserve for the country, to be used during the seven years of famine that will come upon Egypt, so that the country may not be ruined by the famine” (Gen 3
41: 35-36). In the end Egypt was not only spared of collapse from famine but came to rescue other nations, including Joseph’s family.

Times have not changed very much since. There are always good times, rainy seasons; and scarce times of draught and leanness. The difference is only the length but these are the realities of living on earth. Fortunately to us believers we know what to do. During the good times we should save and store up for the lean times, just as Joseph guided Pharaoh. In that way we would become “lenders and not borrowers” a blessing to many in need.

Prayer for today: Lord Father God of Abraham, maker of heaven and earth, from your word you have tought us the principle of saving to help carry us through lean times, and I pray to live and practice it, this I pray in Jesus’s name.