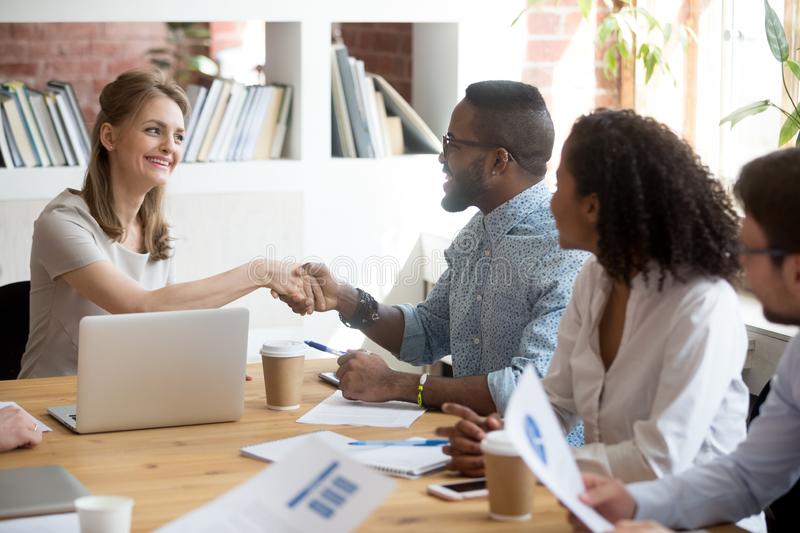 “Anyone who withholds kindness from a friend forsakes the fear of the Almighty” – Job 6:14 (NIV).

A character failing that is often reflected in the lives of so many of us is where once one achieves something they long cherished, they quickly forget all those who helped them in their journey to success. There was once a case of some person, an old acquaintance, who beat security and got to one heavily guarded President’s window and frantically pointed at him, “Don’t you remember me!” Of course who is not aware of a case of an old friend who once they rise to some big position there are no longer accessible, quickly sealing off all former contacts.

But when it came to King David once he was crowned king following King’s Saul’s defeat, he was not quick to forget those who had assisted him on the way to success. There was Jonathan, his bosom friend, who had helped save him from his father Saul’s rage. Unfortunately Jonathan died along with his father in a battle with the Philistines. Once crowned, “Then David said, “Is there anyone left of the family of Saul, to whom I may show kindness because of Jonathan?” (2 Samuel 9:1). When a son of his was presented to him, Mephibosheth, “David said to him, “Do not be afraid. For I will be sure to show kindness to you because of your father Jonathan. I will return to you all the land of your grandfather Saul. And you will eat at my table always” (vv 7).

David did not stop on only returning favor to Jonathan’s household. There was also the king of Amonites who had at one point assisted David before he was crowned king. After “the king of the Ammonites died. His son Hanun became king in his place. Then David said, “I will show kindness to Nahash’s son Hanun, just as his father showed kindness to me.” So David sent some of his servants to comfort him in the loss of his father (2 Samuel 10:1-2). Unfortunately, the young king’s advisers could not imagine the good hearted nature of David, and instead apprehended his emissaries whom they sent back packing (vv 3-4)!”

Why there is nothing like a self- made man is because each one of us must have experienced kindness and assistance by someone before success came our way. It could have been a small classroom teacher. Perhaps it was a some clerk who passed on our message to someone big who decided an important job in our favor. No one rises to the top all by themselves. But then, have we remembered those people, wherever we might be! How about, if we, could adopt King David’s attitude, as he remembered those who once assisted him on the way to success!

Prayer for today: Lord Father of Abraham, maker of heaven and earth, from your servant King David we learn to remember those who have been good to us and help us not be so forgetful to extend kindness to those who have been of value to us, this I pray in Jesus’s name!