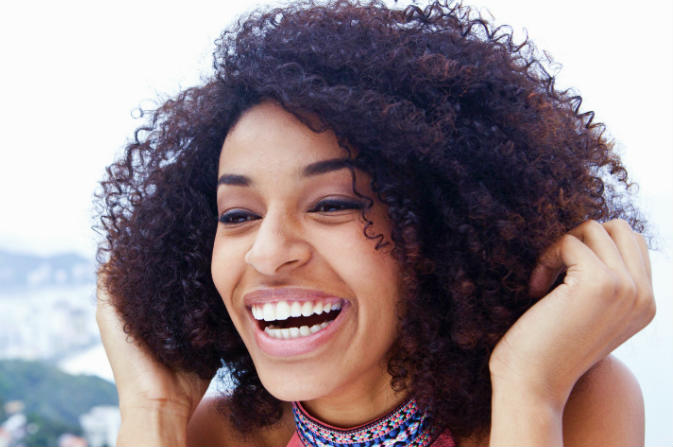 “Now God has caused the official to show favor and compassion to Daniel” – Daniel 1:9 (NIV)

It can be said with certainty everyone in life would like to be favored- especially from God. Favor brings opportunity and comes with blessings. The Bible has many people who were indeed favored and the blessings on their life is clearly evident.

We have Joseph who had favor upon him whether working for Potiphar (Gen 39:5), in jail (Gen 39:21), and finally being elevated as prime minister of great Egypt. When Abraham was 99 the Lord appeared to him and blessed him, “I will establish my covenant between Me and you, And I will multiply you exceedingly” (Gen 17:1-8). Mary was selected among all women as the mother of Jesus (Luke 1:28-33).

Perhaps here one may ask, but how does one receive favor from God? If we may look at the above and other examples of those who were greatly favored by God, like Noah from the Great flood (Genesis 6:8), or Moses to lead the people of Israel (Exodus 33: 12-17), it was not because there was anything remarkably good in these people. Neither was perfect yet God showed favor upon them. The reason is, “For he says to Moses, “I will have mercy on whom I have mercy, and I will have compassion on whom I have compassion” (Romans 9:15).

A clear characteristic of those who receive favor is humility. Isaiah 66:2, says, “These are the ones I look on with favor: those who are humble and contrite in spirit, and those who tremble at my word. As the preacher Spurgeon once wrote, “God shows favor to those who seek his favor by loving Him, respecting Him, honoring Him, and by taking delight in His word.”

We can receive favor by asking God. Psalm 119 says, “I entreat your favor with all my heart; be gracious to me according to your promise” (Psalm 119:58). However, yet God is calling us to have our hearts in tune with Him, for, “the Lord bestows favor and honor, no good thing does he withhold from those whose walk is blameless” (Psalm 84:11).

Prayer for today: Lord Father God of Abraham, maker of heaven and earth, today I come to you in humility to ask of your favor to bless me in all that I do, this I pray in Jesus’s name.