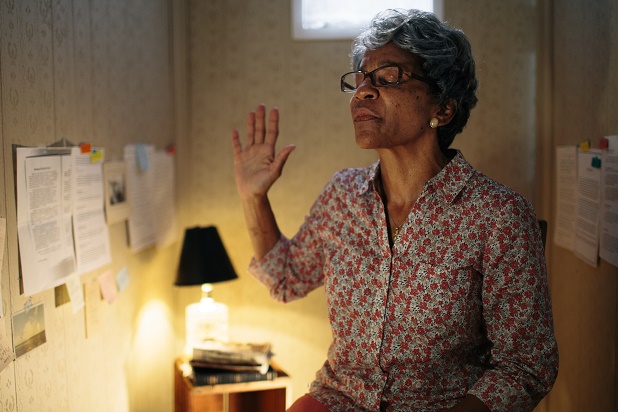 “Be alert and of sober mind. Your enemy the devil prowls around like a roaring lion looking for someone to devour” – 1 Peter 5:8 (NIV).

Children know quite early in life not to play with fire. Fire hurts. However, a child who is naive may think he can figure fire out, start a game, and you all can guess the likelihood of end.

Just as it is with fire, for believers there is an enemy, much like fire. The LORD said to Satan, “Where have you come from?” Satan answered the LORD, “From roaming throughout the earth, going back and forth on it.” This is not by the way a light walk in the park. Once in this case Satan was given berth, he got quick to task. “So Satan went out from the presence of the LORD and afflicted Job with painful sores from the soles of his feet to the crown of his head” (Job 2:7).

For believers there is though an escape route. Once when Jesus predicted his death, “Peter took him aside and began to rebuke him. “Never, Lord!” he said. “This shall never happen to you!” (Mathew 16:22). Perhaps well intentioned on Peter’s part; but knowing who was behind, this was not a time for pleasantry. “Jesus turned and said to Peter, “Get behind me, Satan! You are a stumbling block to me; you do not have in mind the concerns of God, but merely human concerns” (vv 23).

When Satan makes an appearance among children of God one is better warned not to give him a pass, as in playing with fire. Instead, to invoke the power he left with all that believe and show him the exit (Mathew 10:1). When once Satan tried to derail the Apostle Paul working through a girl that kept taunting him, “Paul became so annoyed that he turned around and said to the spirit, “In the name of Jesus Christ I command you to come out of her!” At that moment the spirit left her” (Acts 16:18).

All that believe have the power to toss the enemy aside, should he dare penetrate our environment. We are not to play with Satan, as with fire, but rebuke him as Jesus did.

Prayer for today: Lord Father God of Abraham, maker of heaven and earth, today I pray to be alert of the enemy Satan and by the power given rebuke him in Jesus’s name, so as to be free of him, this I pray in Jesus’s name.