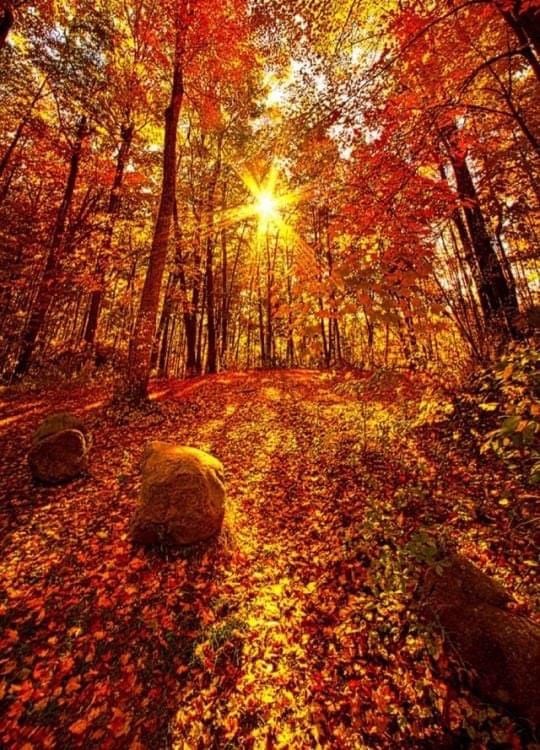 “Unless the Lord builds the house, the builders labor in vain. Unless the Lord watches over the city, the guards stand watch in vain” – Psalm 127:1 (NIV).

The day after multiple bomb blasts in Kampala city, Uganda took the lives of several innocent pedestrians and left scores injured, one person happened to visit a certain major hospital that receives hundreds of visitors daily. What struck him was in spite of the incident that had left the city much shaken there was no apparent scrutiny. “My car and another following were not checked. I got the reception, to the lab, and to several places, then left without anyone checking me!” Of course, these are the loopholes terrorists are quick to exploit, and execute their dark deeds. In such a lax atmosphere one can leave behind a concealed weapon.

But then again even for places where there is tight security, damage can be inflicted. Recently in UK there was a case of a Member of Parliament, Sir David Amess, who while busy receiving his constituents to attend to their concern, suddenly someone jumped and knifed him to death. And for Uganda, what was shocking in the last incident was that some of the actions were apparently carried out by suicide bombers who detonated bombs on themselves, causing explosion that took them along with those in the vicinity.

Incident such as these lead us to our leading verse. It is good and well enough to have in place the necessary protection against the evil people, for there are plenty, but then security systems are not enough. Having a house and enclosing it in a high perimeter wall, manned with an armed guard, does not make anyone security proof. The measurers put in place can reduce the risk but ultimately, “unless the Lord watches over the city, the guards stand in vain”! Perhaps in a time such as this we may draw closer to God and seek his protection wherever we are, for He watches over us!

Prayer for today: Lord Father God of Abraham, maker of heaven and earth, today I pray for your divine protection; that you who sees everything may withhold danger from striking any of your dear children and our loved ones, this I pray in Jesus’s name!