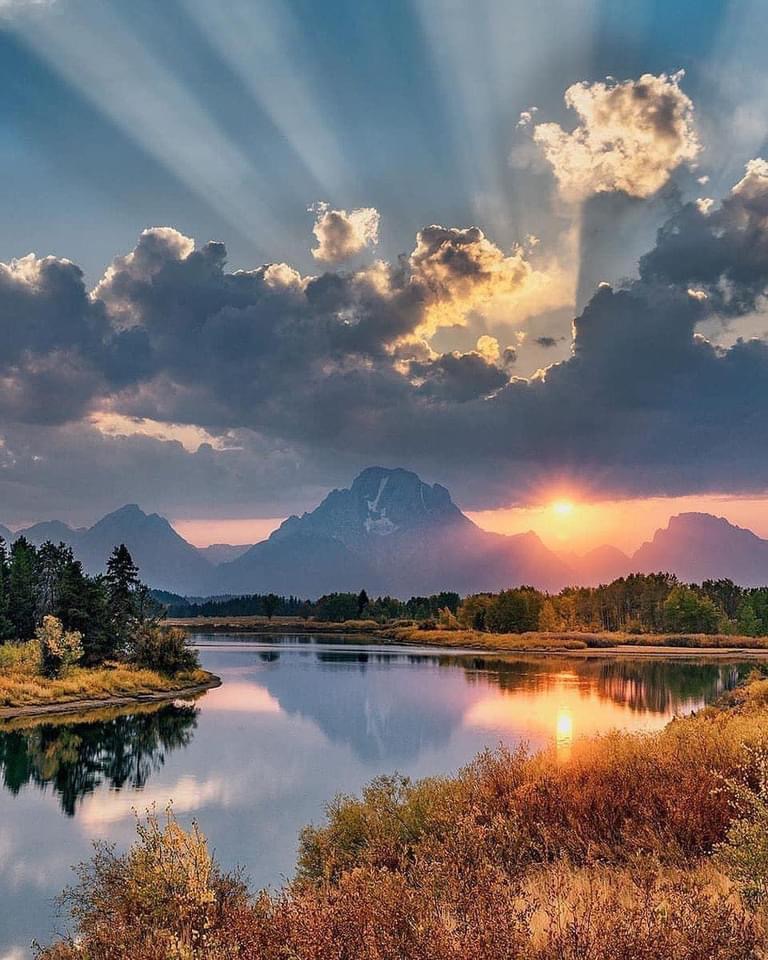 “Having disarmed principalities and powers, He made a public spectacle of them, triumphing over them in it.” – Colossians 2:15 (NIV).

Perhaps one of the most inspiring passages in the Bible with enduring lessons is where Moses pleads to Pharaoh to let the Jews go. Instead Pharaoh dared Moses if he had the power as that of a king. Challenged to “perform a miracle” Moses turned to Aaron who threw his staff down in front of Pharaoh and his officials, and it became a snake. Pharaoh then summoned wise men and sorcerers, and the Egyptian magicians also did the same things by their secret arts: Each one threw down his staff and it became a snake. But Aaron’s staff swallowed up their staffs (Exodus 7: 9-12).

What we see here is the presence of occult powers in high places, as is true even today. A common mistake by some is to deny the existence of the occult behind certain thrones or power centers, especially in instances where we find those putting on a genteel manner of social respectability. There are also those who through their education and confined exposure to the spirit realm of things, doubt the existence of occult powers. The reality is that in the world we live in the enemy is much at work. 1 Peter 5:8 says, “Your enemy the devil prowls around like a roaring lion looking for someone to devour.”

In this passage we see that while Pharaoh did release his snakes the staff God had placed in the hands of his messenger, Moses, was far greater and swallowed all. Here is the point. As believers we do have a far greater and mighty power to protect us from any attacks of the enemy. It is the blood of the lamb. As it is written, “And they overcame him by the blood of the Lamb, and by the word of their testimony…” (Revelation 12:11).

Today whatever snakes you may encounter from anywhere be assured that you have a far greater power than of the enemy. It is the blood of Jesus. As His word says, “call upon Me in the day of trouble; I will deliver you, and you will honor Me” (Psalm 50:15).

Prayer for today: Lord Father God of Abraham, maker of heaven and earth, today I pray for protection from the attacks of the enemy by the blood of the lamb.