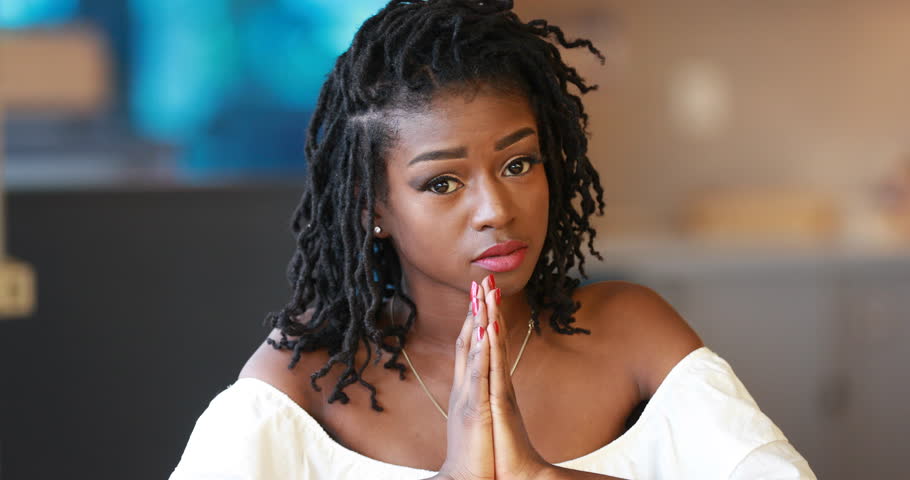 “There are six things that the Lord hates, seven that are detestable to him: haughty eyes, a lying tongue, hands that shed innocent blood…” – Proverbs 6:16-17 (NIV).

This month there has been a case of a young man who was caught in the august house of Uganda’s parliament moving with the severed head of a child. The case is still under investigation and all kinds of speculations are being given. Some have concluded that this person had some sort of mental illness. A number are fawning ignorance that such a thing could ever have happened here.

To argue that this was a case of mental illness is only to add to the stigma suffered by many patients who have nothing to do with murder. Neither is this case as rare as some pretend. According to Jubilee campaign about 900 children are believed to have been sacrificed in recent years. There is a high demand for their blood in shrines that are patronized by businessmen and politicians seeking wealth and protection. Almost all the perpetrators of child sacrifices are never brought to justice due to corrupt practices.

Child sacrifices are hardly new. When Manasseh became king of Judah, “He did evil in the eyes of the Lord. He built altars to all the starry hosts. He sacrificed his own son in the fire, practiced divination, sought omens and consulted mediums and spirits” (2 Kings 21:2-6). But all at a cost. “Therefore this is what the Lord the God of Israel says: I am going to bring such disaster on Jerusalem and Judah that the ears of everyone who hears of it will tinge” (verse 12).

In praying for Uganda may we pray that this shedding of innocent blood is wiped away from this land. Manasseh’s wickedness came at a price. “I will forsake the remnant of my inheritance and give them into the hands of enemies. They will be looted and plundered by their enemies. They have done evil in my eyes and have aroused my anger… (Verse 14).

Prayer for today: Lord Father God of Abraham, creator of heaven and earth, I come to you in repentance of the innocent blood that is being shed day and night in this land, that you forgive us because of your own sacrifice for us, and do not hold that terrible sin of shedding innocent blood against we your people and the land of Uganda!