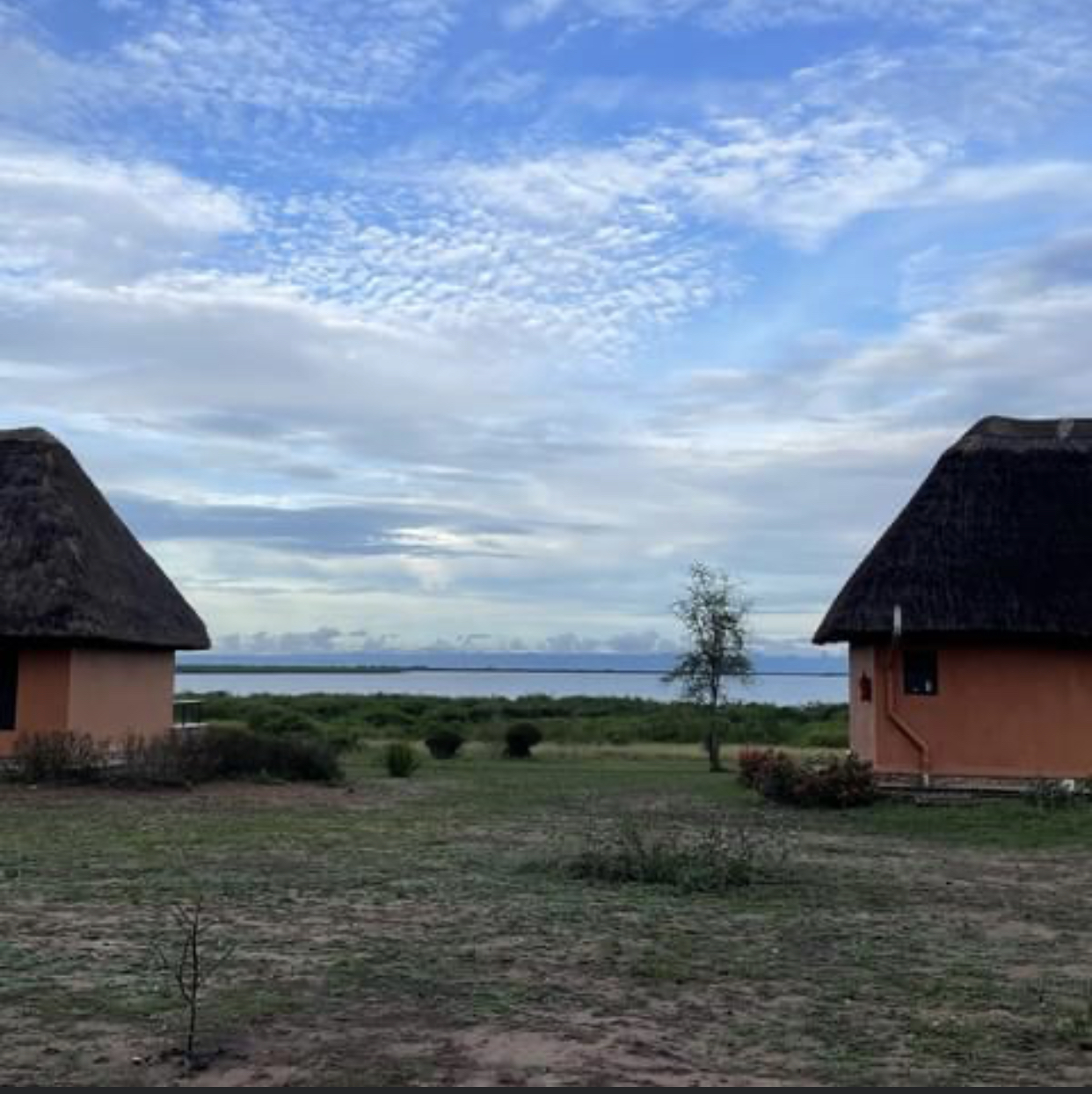 “The angel of the LORD encamps around those who fear him, and he delivers them” – Psalm 34:7 (NIV).

A certain friend was riding a motorcycle along a busy highway. Ahead he saw several cars move in his direction at some wicked speed. He decided to edge away a bit and make space. Just then he was hit. “I recall just seeing a flash of white,” he recalls. “A thought crossed my mind this is the end!” Then he landed over in a ditch.

The fast cars simply moved on without stopping. “I started feeling my body and realised my parts were all intact,” he recalled. “But then when I looked at my leg I could see a splintered bone forcing itself out. I held up my leg to prevent profuse bleeding. “Later he underwent several surgeries and now walks with a limp.

Since we do not live on a perfect earth, around us are forces and objects that can inflict on us harm, almost from nowhere. Aside from dangerous infections the roads we travel on can be menacing with accident scenes caused due to reckless drivers. On occasion one notices matatu buses that have overturned apparently as a result of overtaking at the wrong turn. Many of our roads have potholes that can easily end up as death traps.

Whenever we start our day we ought to take time and pray for this privilege. A lot of accidents are not caused by the victims themselves, who just happened to be at the wrong place. All which makes it more critical to look up to the one who has the earth under his feet for protection!

Prayer for today: Lord Father God of Abraham, maker of heaven and earth, as I move about I pray that you discharge an army of angels to guard me against any harm and danger, wherever I happen to be, this I pray in Jesus’s name.