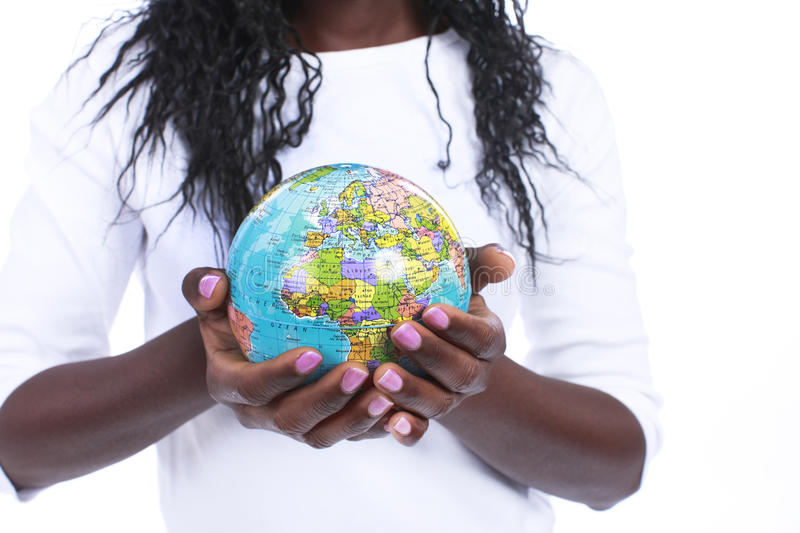 “I looked for someone among them who would build up the wall and stand before me in the gap on behalf of the land so I would not have to destroy it, but I found no one” – Ezekiel 22:30 (NIV)

The Bible is full of inspirational stories from which we can draw many useful lessons of God’s plan for individuals and nations.  One area of concern is whether as individuals, in our prayers, we should confess the sins of others, including of nations, beyond minding ourselves.

An answer can be found in the story of Eli, a godly man, who while he was a faithful servant of God, due to the sins of his sons, his household suffered consequences affecting even the innocent. “At that time I will carry out against Eli everything I spoke against his family—from beginning to end. For I told him that I would judge his family forever because of the sin he knew about; his sons blasphemed God and he failed to restrain them” (I Samuel 12-13).

In a subsequent battle with the Philistines, Israel would lose woefully, with both sons of Eli killed. Eli and his daughter in law, died upon hearing these devastating news, with the ark of God also taken along (I Samuel 4: 12-21).

So, as we see it was not just about Eli minding about his spiritual wellbeing, of which we do not find him at fault; his responsibility extended to his household and ultimately the nation of Israel.

Moved over the fate of Israel, before Nehemiah, set out to rebuild the fallen wall of Jerusalem, he started by pleading to God to save Israel, by repenting the sins of his family and Israel as well. “I confess the sins we Israelites, including myself and my father’s family, have committed against you. We have acted very wickedly toward you. We have not obeyed the commands, decrees and laws you gave your servant Moses” (Nehemiah 1:6-7). The Lord was with Nehemiah who went on to accomplish a formidable task.

After King Nebuchadnezzar had thrown Daniel into a den, he was saved from the mouth of lions because he was blameless in the Lord’s sight (Daniel 6:22). Though Daniel was blameless once he was touched by the desolation of Jerusalem, he took upon himself to cry for her salvation. “Lord, the great and awesome God, who keeps his covenant of love with those who love him and keep his commandments, we have sinned and done wrong. We have been wicked and have rebelled; we have turned away from your commands and laws” (1 Daniel 9: 4-5).

Today, based on this record, if the Lord has put on you a burden for your nation, you too can decide to stand in the gap, plead for her salvation, starting by confessing her sins, just as it were.

Prayer for today: Lord Father God of Abraham, maker of heaven and earth, today I come to you humbly, in repentance of my sins and the nation I belong to, praying that you may save it from ruin because of our wickedness and we may experience a shower of blessings, because of your love and mercy, this I pray in Jesus’s name.