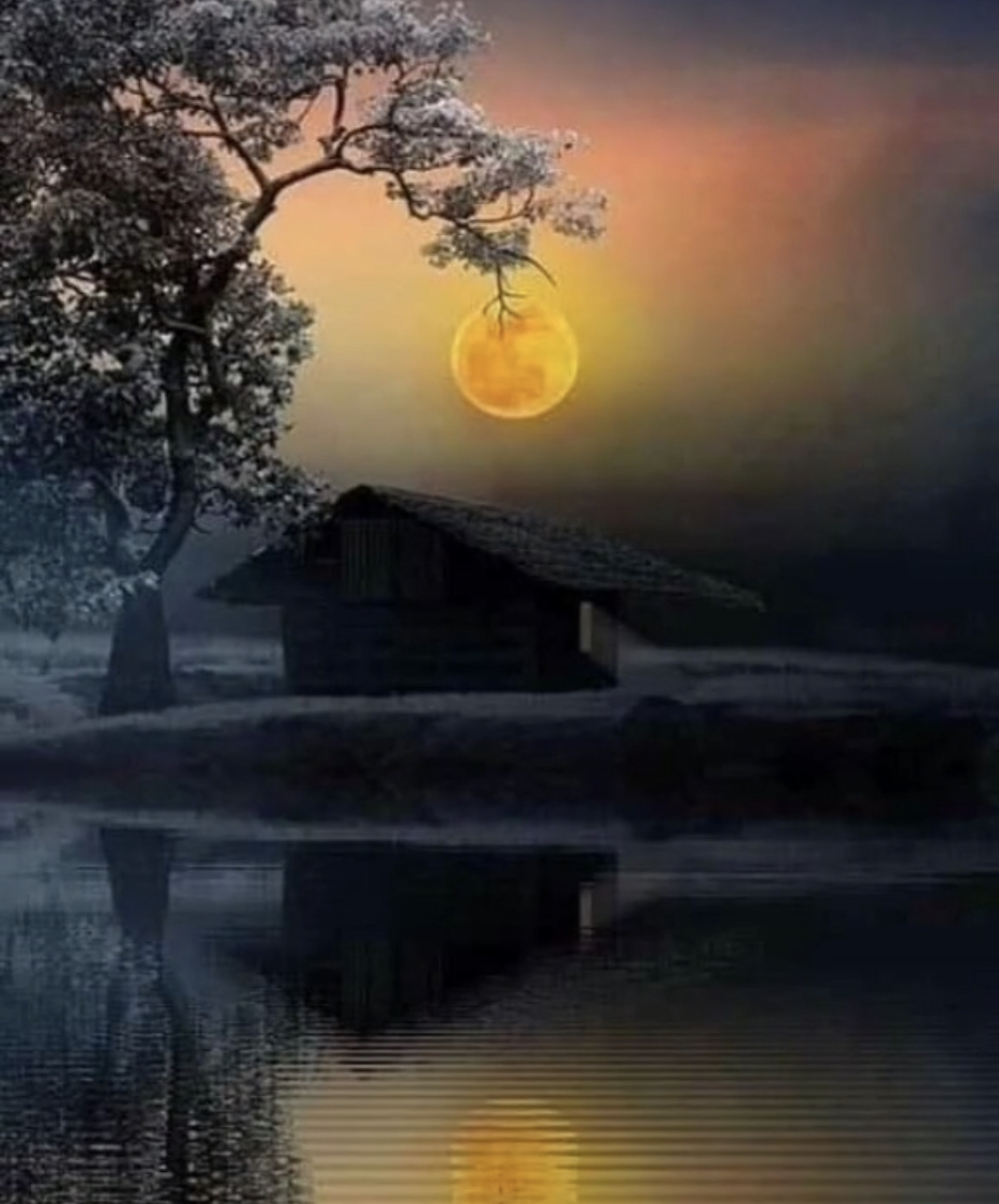 “Blessed are the peacemakers, for they will be called children of God” – Mathew 5:9 (NIV).

Peace has been described as a state of period in which there is no war! When one looks at the course of human history that period has been very rare indeed. From the 19th century to the present there has been over 35 major global wars that have killed over 180 million people. The majority of war victims are never the armed soldiers but actually the defenceless populations caught in between.

Wars often result in genocide- an attempt to wipe out a population of one group through massacres, as happened in Rwanda in 1994. Wars lead to displacement of people and scattering once those secure in their homes as refugees, as has happened to those caught in the Iraq, Syria and Afghanistan war. Wars retard economic development because of insecurity, as has happened to Uganda since 1979.

We live in times of war and Jesus forewarned us of such a time- “You will hear of wars and rumors of wars, but see to it that you are not alarmed. Such things must happen, but the end is still to come'” (Mathew 24:6). Presently, Russia and the West are pitting guns at each other. Elsewhere is no different with internal power struggles in many nations that often turn violent.

Wars will always happen because of the depravity of man. But when wars do come as Jesus has warned, we should not be alarmed as the people of the world without hope. For he says, “Peace I leave with you; my peace I give you. I do not give to you as the world gives. Do not let your hearts be troubled and do not be afraid” (John 14:27).Wars give believers a chance to point to the lost the Prince of peace. With wars Christians stand in the gap as messengers of peace!

Prayer for today: Lord Father God of Abraham, maker of heaven and earth, as wars well up all around us, what a comfort to know that true and everlasting peace is found in you, which I pray that mankind may know, this I pray in Jesus’s name.