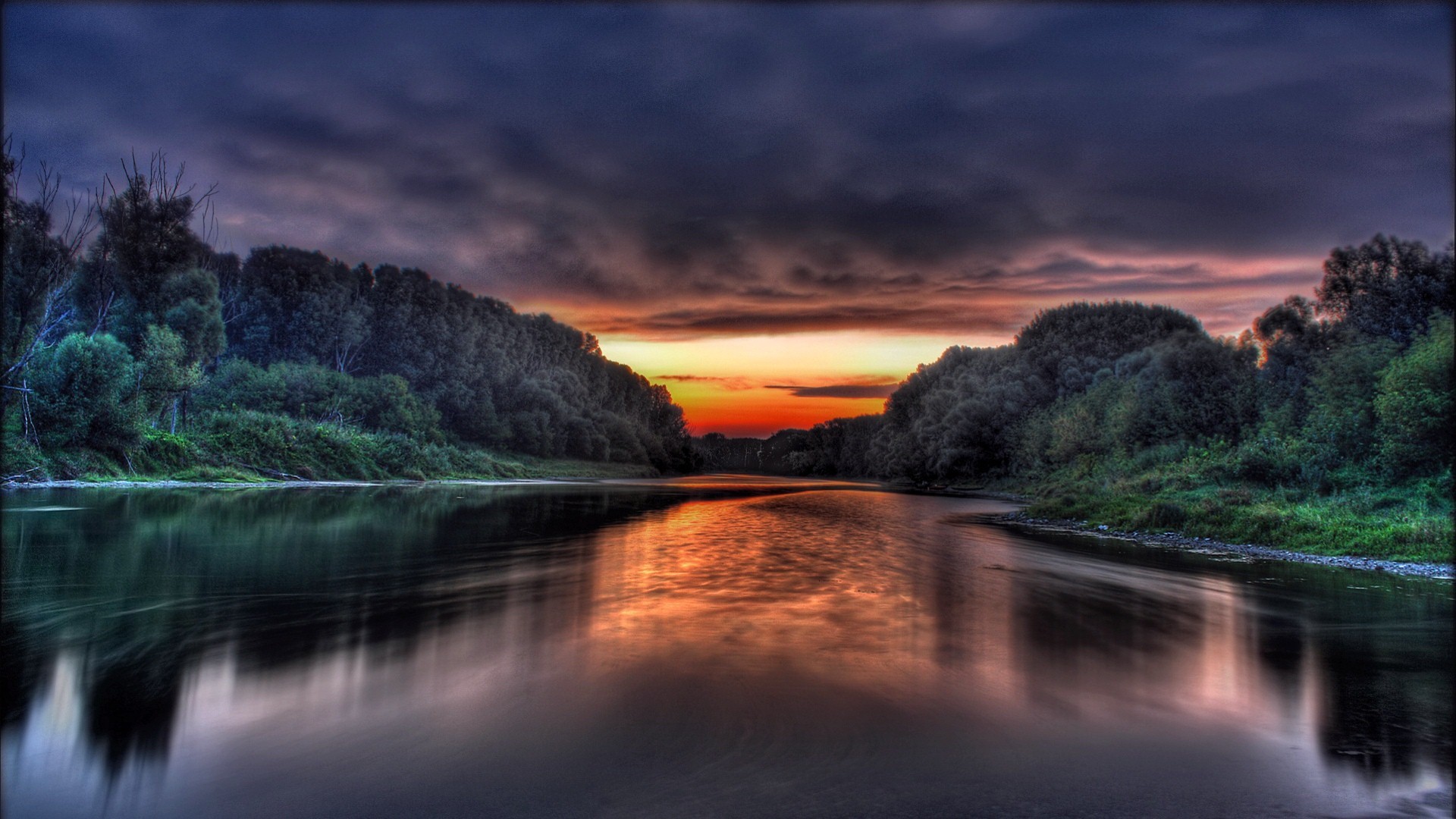 “If my people who are called by my name humble themselves, and pray and seek my face and turn from their wicked ways, then I will hear from heaven and will forgive their sin and heal their land” – 2 Chronicles 7:14 (NIV)

Revival has been described as increased spiritual interest or renewal in the life of believers. Revivals do result into mass conversions of non-believers who repent of their sinful nature and turn back to God.

Historically revivals have changed societies, and led to restoration of the church to a vital and fervent relationship with God. For example, the abolition movement that led to the end of Atlantic slave trade was inspired by the “Awakening” which also produced some of the greatest world universities like Dartmouth and Princeton.

Here in Uganda we are privileged to have been close by to the 1930 East Africa revival considered by some to be the longest running revival in Christian history. The “Balokole movement” had a sweeping effect on the “dead church” and helped revive it with the fire of a message of repentance and turning back to God. Wherever it touched the Balokole movement changed society with its stressing the importance of education, virtuous living and personal hygiene.

Like all, this revival drew from the Pentecost when believers received the Holy Spirit who totally changed their lives. “When the day of Pentecost came, they were all together in one place. Suddenly a sound like the blowing of a violent wind came from heaven and filled the whole house where they were sitting. All of them were filled with the Holy Spirit and began to speak in other tongues as the Spirit enabled them” (Acts 2: 1-4).

There was transformation of lives. “Everyone was filled with awe at the many wonders and signs performed by the apostles. Every day they continued to meet together in the temple courts. They broke bread in their homes and ate together with glad and sincere hearts, praising God and enjoying the favor of all the people. And the Lord added to their number daily those who were being saved” (vv 44-47)

One particular characteristic of this revival was devotion to the teaching of the word and ministry of prayer. “They devoted themselves to the apostles’ teaching and to fellowship, to the breaking of bread and to prayer” (vv 42).

If we want to see a revival from which lives will change, just as before, we need to pray for revival and let the Holy Spirit move!

Prayer for today: Lord Father God of creation, of heaven and earth, today I pray that we as the church may devote ourselves to the ministry of prayer from which all great revivals that have changed nation’s spring!