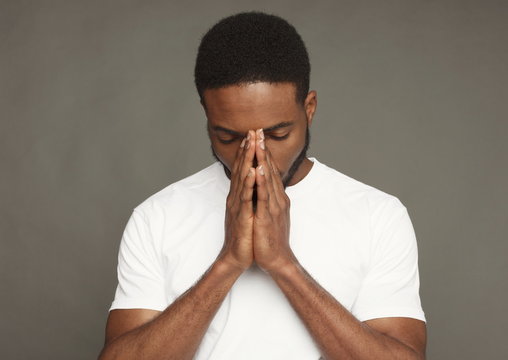 “Be persistent in prayer, and keep alert as you pray, giving thanks to God” – Colossians 4:2 (NIV).

Prayer is amazing in that while in the scriptures we find instances of quick answers to prayer requests yet there are many others which took years to materialize. For example, after Jesus was crucified, there was a criminal who recognized that indeed he was the Messiah. In spite of this, the criminal repented and cried out, “Jesus, remember me when you come into your kingdom.  Jesus instantly granted his wish, “Truly I tell you, today you will be with me in paradise” (Luke 23:42-43).

Another time, a centurion came to Jesus, asking for help. “Lord,” he said, “my servant lies at home paralyzed, suffering terribly” (Mathew 8:5). Amazed at his faith, Jesus granted his request immediately.  “Then Jesus said to the centurion, “Go! Let it be done just as you believed it would.” And his servant was healed at that moment” (vv 13).

However, having a prayer request answered immediately was not so much the case in the life of Prophet Abraham. He and his wife, Sarah, walked for years, with a prayer request as would any childless couple, to conceive and have a child. They got up in years and it seemed all hope lost. Finally God told Abraham their prayer request would be answered. “Sarah laughed to herself as she thought, “After I am worn out and my lord is old, will I now have this pleasure?” (Genesis 18:12). In spite of that, “the Lord was gracious to Sarah as he had said, and the Lord did for Sarah what he had promised.  Sarah became pregnant and bore a son to Abraham in his old age; at the very time God had promised him” (Genesis 21:1-3).

Likewise, Hannah, had too prayed for years to have a son, endured taunts from her co- wife, Peninnah, but she persisted in prayer. “Lord Almighty, if you will only look on your servant’s misery and remember me, and not forget your servant but give her a son, then I will give him to the Lord for all the days of his life, and no razor will ever be used on his head.”  Then one day,  prophet Eli observed her praying fervently and, touched, there and then said, “Go in peace, and may the God of Israel grant you what you have asked of him” (vv 17).

All this is to bear to us that with prayer there are not fast rules. In some situations we shall have our request met instantly as there are those which we shall labor with, perhaps for years before they materialize. However, if there is any rule, one which we can’t ignore, is that where our requests are not met instantly, we should not give up in prayer, as was with Hannah. “So in the course of time Hannah became pregnant and gave birth to a son. She named him Samuel, saying, “Because I asked the Lord for him” (vv 20).

Prayer for today: Lord Father God of creation, of heaven and earth, through scriptures I see you have the power to meet any of my prayer requests as and when you wish, and so I hereby pray in Jesus’s name.