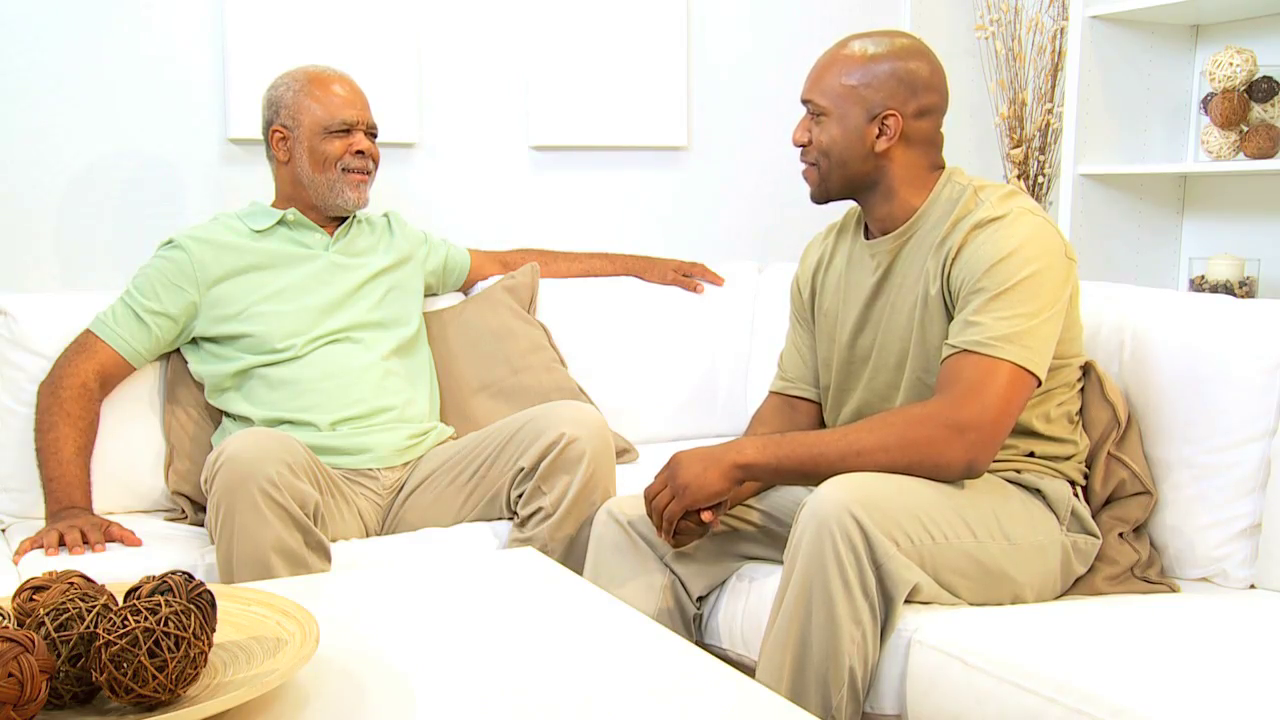 “Praise be to the God and Father of our Lord Jesus Christ! In his great mercy he has given us new birth into a living hope through the resurrection of Jesus Christ from the dead and into an inheritance that can never perish, spoil or fade” – 1 Peter 3-4 (NIV).

One of the most important events in the Kiganda culture is the installation of an heir of a deceased. Once burial is done the heir is announced and after an extended period of mourning there is an overnight ceremony called “okwabya olumbe.” This involves endless drinking and singing apparently to chase away the evil of death. In the morning the heir, “omusika,” is installed by a clan head, “omusumisi,” who hands him a spear to defend his household among others.

There are many Baganda Christians who do not involve themselves in this custom anymore preferring the naming of an heir right in church before or soon after the burial. They see these ancient customs as buffeted with evil practices they were redeemed of once they became saved by accepting Jesus as a personal savior ( John 3:16). For them instead of a spear the heir is handed a Bible.

Now in a number of events I have observed that the Bible is simply symbolic, picked up from anywhere and actually with little bearing on the life of the deceased! (It’s worse for girls in the since the heiress can’t be a daughter of the deceased; sometimes a distant cousin or niece whom the daughters have little in common with is crowned only that she belongs to the mother’s clan)!

If Baganda Christians were to improve on their rich culture I might suggest, if allowed, they consider stressing the importance of handing over a personal Bible of the deceased to the heir. And perhaps forbidding culture the girls should find an heiress among them who is then handed the most important possessions their mother ever possessed, the Book of life, her personal Bible.

For in that Bible they would ideally find countless passages boldly underlined with notes of how the deceased lived. The omusumisi would then urge the heir (or heiress) to keep that faith which is now being passed on to him (or her) just as Paul urged Timothy. “I am reminded of your sincere faith, which first lived in your grandmother Lois and in your mother Eunice and, I am persuaded, now lives in you also” (2 Tim 1:5).

For faith is a priceless value that does not stop with the deceased. The life of the deceased only serves as an inspiration to all of his and her descendants. That is why if you are a first generation Christian you should live well such that those who come after you may be reminded of your faith and all its blessings which you gladly pass on to those that come after you!

Prayer for today: Lord Father, God of creation, of heaven and earth, we who have accepted your son Jesus Christ as Lord and Savior, I pray we live well to pass on this rich faith we inherited to those that come after us to reap of its blessings!