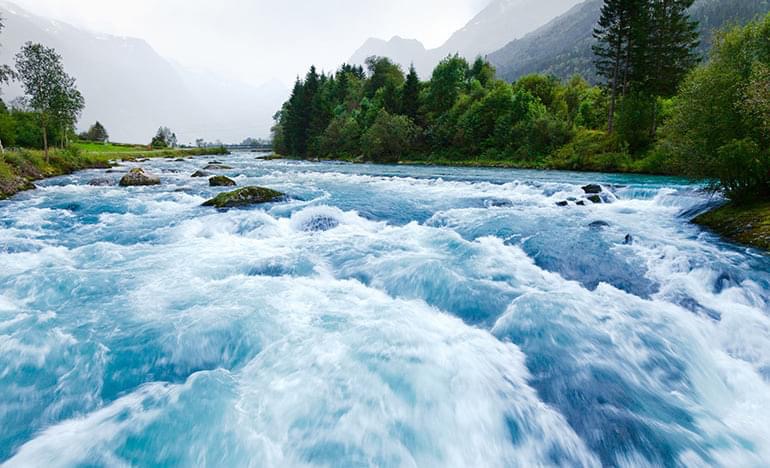 “Who is like you, Lord God Almighty?  You, Lord, are mighty, and your faithfulness surrounds you.You rule over the surging sea; when its waves mount up, you still them” – Psalm 89:8-9 (NIV).

In the olden days travel between nations was generally by sea. Today while sky travel is dangerous to a degree it cannot be compared to the turbulence that could be experienced on seafare. A storm could well up all of a sudden and wreak havoc the ship, easily tossing all the apparently helpless passengers into oblivion.

The Apostle Paul once experienced a wicked storm. It all started with him warning the ship owners against the journey to Rome, against looming dark clouds, but they insisted nonetheless. They set sail “Before very long, a wind of hurricane force, called the Northeaster, swept down from the island. The ship was caught by the storm and could not head into the wind” (Acts 27:17-15). It got worse, for soon, “We took such a violent battering from the storm that the next day they began to throw the cargo overboard. On the third day, they threw the ship’s tackle overboard with their own hands. When neither sun nor stars appeared for many days and the storm continued raging, we finally gave up all hope of being saved” (vv 18-20).

Sometimes there comes a storm in life, so severe, that one loses hope. It could be a health, financial, relationship or reputational storm But wait, just as everyone had given up, an angel of the Lord came and spoke to Paul who then passed on a message of hope to the distraught 276 sailors, “Not one of you will lose a single hair from his head’ (vv 35). Eventually the ship battered as it were found ground and all its crew was rescued.

Life is full of storms. Who hasn’t gone through a storm! But where you are faced with such, of whatever nature, know that God is greater than any storm. The same God who enabled a battered ship sail through a wicked storm will see you through as you look up to him with unwavering faith.

Prayer for today: Lord Father God of Abraham, maker of heaven and earth, for all the storms we find in life, I look up to you that you help me overcome the storm and safely sail through, this I pray in Jesus’s name.