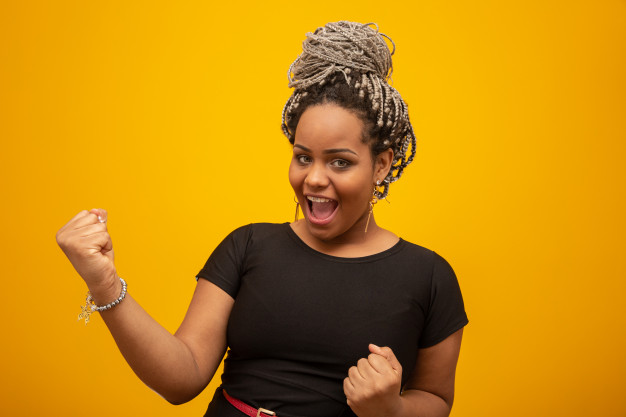 “There is no fear in love. But perfect love drives out fear, because fear has to do with punishment. The one who fear is not made perfect in love” – I John 4:8 (NIV)

Fear can be an overwhelming force that can cripple any of us to do anything meaningful in our lives. Psychologist would note that everyone has a certain degree of fear of something in them. If one doesn’t have any fear in them that is being abnormal.

Even the Lord Jesus had a certain fear before he was crucified. As the hour drew nearer, “he fell to the ground and prayed if possible that the hour might pass from him. Abba, Father, he said, “Everything is possible for you. Take this cup from me. Yet not what I will but what you will” (Mark 14-35-36).

But much as fear is inescapable it shouldn’t govern our lives to a point of inaction. Fear sometimes can be brought by the enemy as a spirit of oppression. There can be those around us who are used by the enemy to create fear. This is what happened when Moses sent out scouts to explore the Promised Land they were about to enter. “So they spread this bad report among the Israelites: “The land we travelled through and explored will devour anyone who goes to live there. All the people we saw were huge. We even saw giants there…” (Numbers 13:32-33). Out of the 12 spies only two- Joshua and Caleb- dared to argue differently.

What distinguishes Joshua and Caleb is that rather than focus on circumstances around them they decided to look up to God. They did not dispute that the people they saw were huge and looked powerful. Rather, other than focusing on the situation they knew there God was far more powerful. “Do not rebel against the Lord, and don’t be afraid of the people of the land. They are only helpless prey to us! They have no protection, but the Lord is with us. Don’t be afraid of them!” (Numbers 14:9).

Today we took could too be faced with situations that seem like giants. Worse still the enemy could be circulating stories that magnify the situation as impossible to conquer. Maybe we are close to giving up. Other than being like those Israelites who started “wailing and weeping all night” because of fear let us draw our eyes on the Lord. The Lord will vindicate this faith in Him, as he did with Joshua and Caleb.

Prayer for today: Lord Father in heaven, today I pray in the precious name of Jesus that whatever situation I am facing I know you are able and in control!