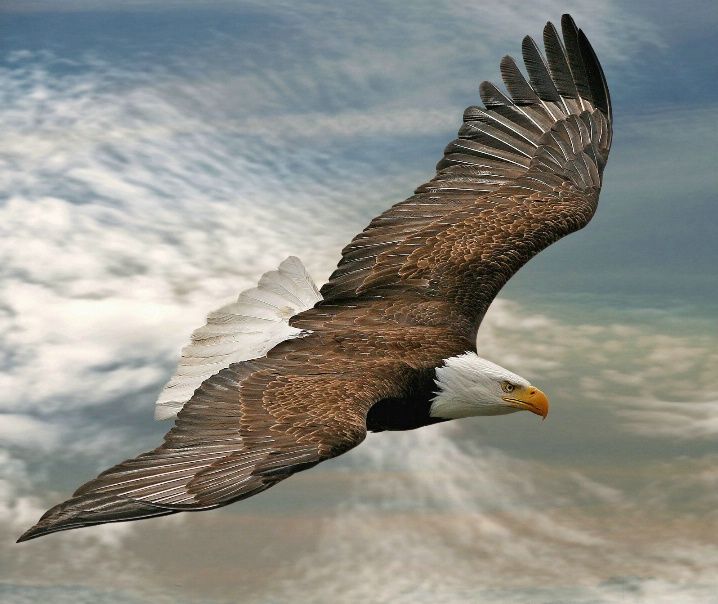 “I can do all things through Christ who strengthens me!” – Philippians 4:13 (NIV).

You may wonder what had held back human beings until 1968 to beat the 100 meter dash in less than 10 seconds. Doubt. There are those who had long argued that the human body could not achieve that feat. However, then came Jim Jones who believed he could. He did not let doubts paralyze him. And once he broke that feat, more and more athletes also believed they could do it. Presently, the question is, if humans can do the 100 dash in less than 9 seconds! One day someone will come who believes that…

In our verse today Paul exhorts us with a stirring motivation. Overcome doubts and believe.There are indeed those mountains that come our away and seem insurmountable. Everyone says it is impossible. But here is a good word of hope. Do not doubt. Believe you “can do all things in Christ Jesus!” Let no doubts stop you.

Prayer for today: Lord Father God of Abraham, maker of heaven and earth, I commit to you all my tasks and desires, knowing that whatever stands in my way, I can do all things because of Christ who lives in me!