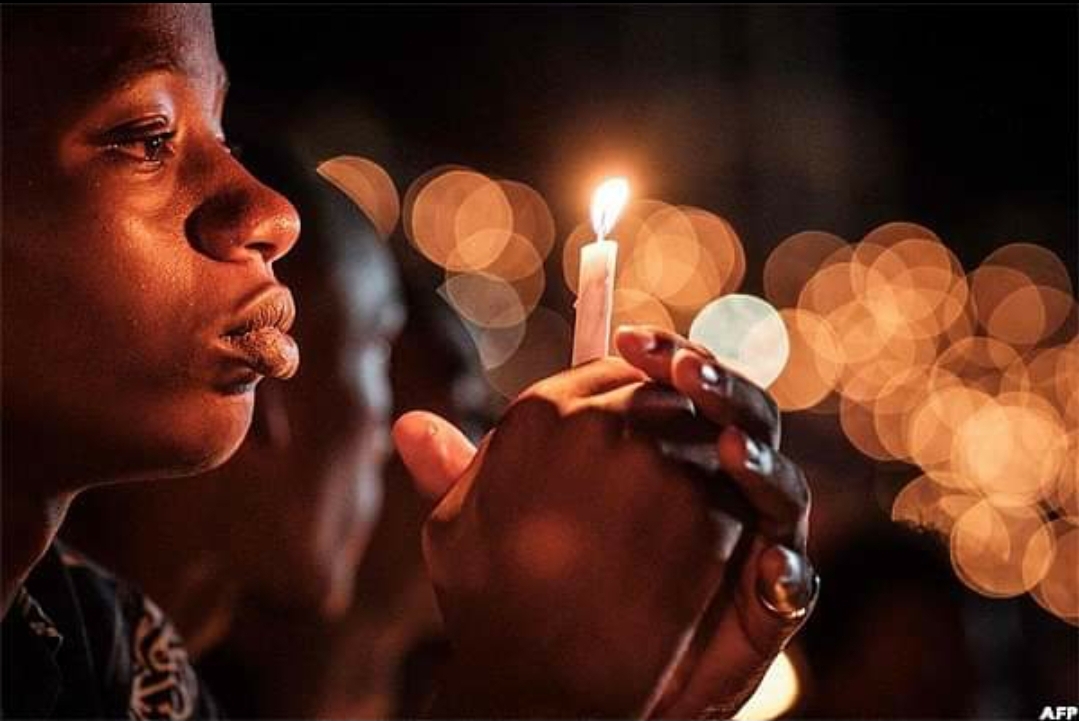 “And I heard a loud voice in heaven saying: “Now have come the salvation and the power and the kingdom of our God, and the authority of His Christ. For the accuser of our brothers has been thrown down—he who accuses them day and night before our God” – Revelation 12:10 (NIV).

When soldiers go out to engage in battle, one thing they start with is to first get to know who the enemy is. All serious armies engage in covert operation where they amass as much information as they can about the enemy. Getting to know more of the enemy’s personality, desires weakness, movements and anything important ultimately enables them form a military strategy to overrun him.

Now, although most Christians are aware that they have an enemy, Satan, with his minions of hapless worshippers, one wonders how many ever take time to study him and all his tricks, foibles and behavioral patterns. Wouldn’t you think that getting to know more of who Satan is, would enable you develop a more effective battle strategy since he has troops arraigned against you!

Perhaps, here we could look briefly at some aspects of Satan.

John 8:44 says of Satan, “He was a murderer from the beginning, not holding to the truth, for there is no truth in him. When he lies, he speaks his native language, for he is a liar and the father of lies.” This is a profound statement which implies that wherever you find lies, just know Satan is in right company. His way of lying is more by deception than bold-face falsehoods. He “is called the devil and Satan, the deceiver of the whole world” (Rev. 12:9).

Another of his characteristics is that he is a murderer. John 10:10 contrast Satan with Christ: “The thief comes only to steal and kill and destroy; I have come that they may have life, and have it to the full.”  Satan who is a fallen angel due to his ambition for power seeks to recruit with   lies as many worshipers as he can to take down to the hell path of his destiny.

If you flirt with Satan, just be careful, know you are dancing with a deceptive and murderous snake, at your peril. Fortunately, God has sent His son Jesus Christ to deliver us from his clutches. Because of Satan’s wicked  deceptive power is the reason why we are all in need of a supernatural deliverer, the Lord Jesus.

Prayer for today: Lord Father God of Abraham, maker of heaven and earth, today I pray you bless me with the power to overcome the prince of darkness through faith in your son, our savior Jesus Christ!