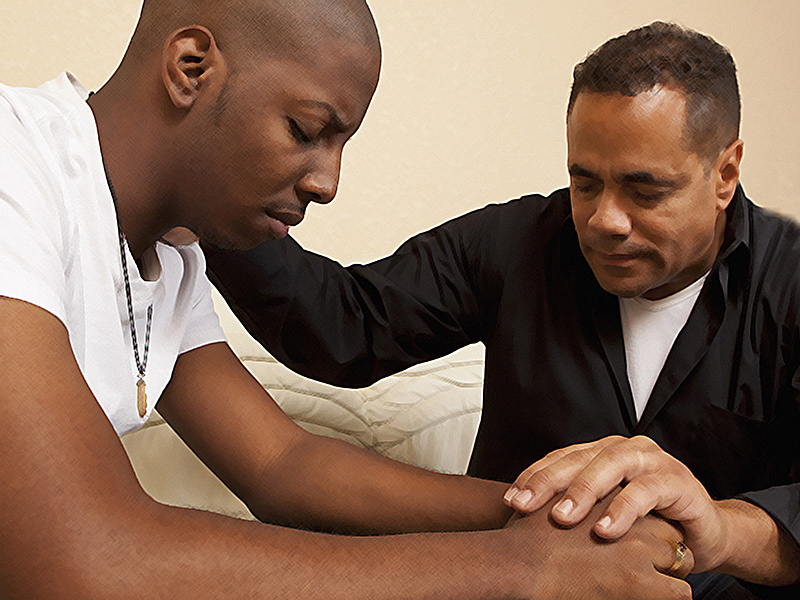 “Jesus Christ is the same yesterday and today and forever” – Hebrews 13:8 (NIV)

According to most census taken lately in the West, it is quite clear that being a Christian is no longer as cool, if it was once so. A recent survey from Yu Gov in Britain found less than half of respondents consider themselves as Christians. This is quite similar to a survey in the US by the Pew Research Center.  The population of those who regard themselves as “none” religious is on the rise. Christians are dwindling to be a minority religion, especially in the West.

This news has caused some concern, as there are those who have always expected Christians to be in the majority and with accompanying political power as well. Starting out as a persecuted sect, Christians were embraced by the state, with powerful nations of the day from Rome, England, Russia, and America aligning themselves as Christians.

Of course we know that much of that power was used to perpetuate evil and actions contrary to the teaching of the gospel- slavery, colonialism, suppression and exploitation of the poor- that, perhaps, it is a good thing when so called Christians are no longer in power.  There has been much misuse of that political power, perpetuated in the name of Christ!

Christ followers, should be comforted that that right from the beginning, the Christian faith was not intended to be a majority faith among nations, aligned to the political powers of the day. It is but a personal faith of those who have surrendered their lives to Christ, who, through the power of the Holy Spirit, works in their lives, daily, to perfect them in the image of the Almighty God.

In other words, should we worry so much of numbers, or loss of political power, when lives are not being transformed! The concern should be if there are enough believers of Christ to go around impacting those around them for Christ, through words and deed, far from courting numbers but devoid of transforming power.

Prayer for today:  Lord Father God of Abraham, maker of heaven and earth, with all the news around about the decline of Christianity, we do know that it is a simple faith of following Christ, and what a joy to see how you transform lives around us, because of the power of the Gospel, and so we pray the message of Christ carries on.