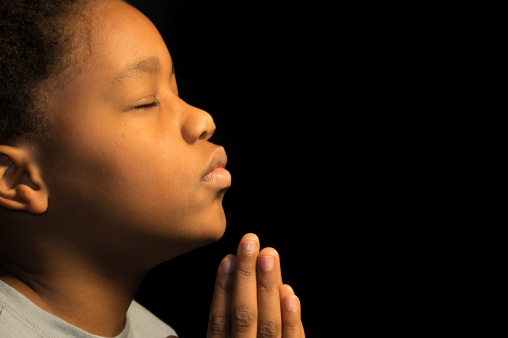 A band of fellas walked with each other for about three years. That can be a good time for any people to get to know each other. Indeed all could recognise that one of them was quite outspoken. Peter was quick with words and once denied betraying his master, in the event he was handed over to the authorities because of his teachings. “But Peter declared, “Even if I have to die with you, I will never disown you.” And all the other disciples said the same” (Mathew 26:35).

There was another fellow who was less talkative and quite difficult to figure. You see, such people tend to be a puzzle as they rarely put their thoughts out for the rest to dissect and place them. In this fellow’s case, one might only say he was frugal with money. When a friend of Jesus once happened to wipe his feet with an expensive perfume, he “objected, “Why wasn’t this perfume sold and the money given to the poor? It was worth a year’s wages” (John 12:5). Otherwise he didn’t say much.

Yet there was one person he couldn’t hide from his heart. Just before he was delivered to the authorities, Jesus made an off cuff remark, “he said, “Truly I tell you, one of you will betray me” (Mathew 26:12). Of course Judas was quick to deny, “Then Judas, the one who would betray him, said, “Surely you don’t mean me, Rabbi?” (vv 25). Moments later the same fellow had brought a garrison that arrested Jesus!

We could all walk with people on a daily basis and we think we know them. They say all the right things and do the job we appointed them to. However, deep inside, their hearts harbour something else, perhaps sinister and murderous.

One of the things about this story is while Judas could conceal his hearts motives to all those around him there was one person he couldn’t. God knew his heart and all his intentions right from the beginning. And that’s why as the Psalmist says, “let’s open our hearts to him”; for God knows everything.

Prayer for today: Lord Father God of Abraham, maker of heaven and earth, I open my heart to you and all my innermost thoughts that you guide me into all truth, this I pray in Jesus’s name