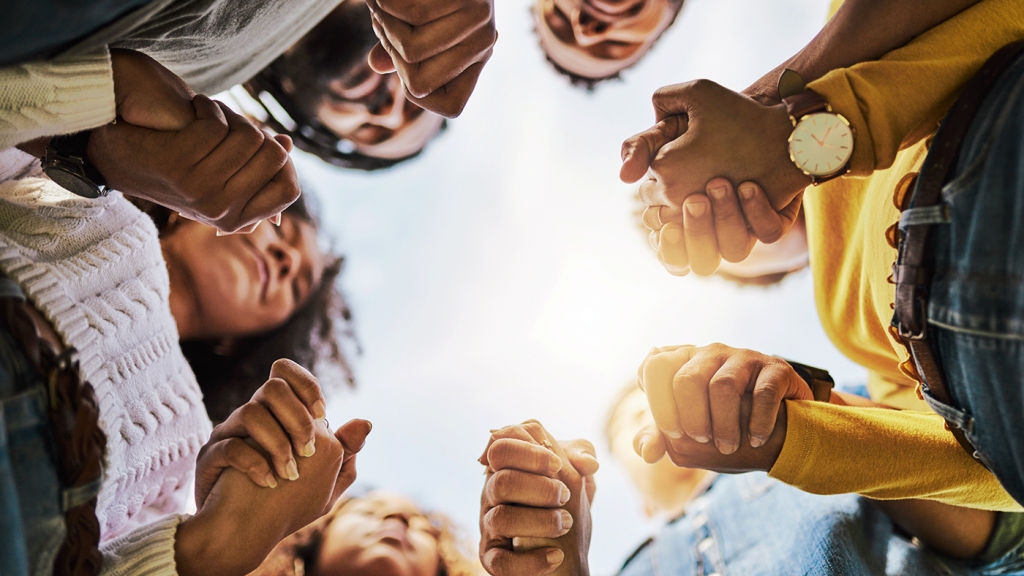 The New Testament church began formed primarily of Jews (Acts 2). However, as the Gospel spread it attracted other nationalities. For one thing as the disciples scattered they shared the Good News to whomever they met. However, the conversion of Gentiles caused some ruffles.

Through a revelation to the Apostle Peter it became clear that the Gospel of salvation was not restricted to the Jews alone. Led to the house of Cornelius, Peter, explained, “I now realize how true it is that God does not show favoritism but accepts from every nation the one who fears him and does what is right” (Acts 10: 34-35).

And later before the Council of Jerusalem, the Apostle James clarifed to those still anxious to fellowship with Gentiles. “The words of the prophets are in agreement with this, as it is written: ‘After this I will return and rebuild David’s fallen tent.
Its ruins I will rebuild, and I will restore it,  that the rest of mankind may seek the Lord, even all the Gentiles who bear my name, says the Lord, who does these things” (Acts 15:15-18).

As believers we are blessed to be part of that wide family drawn from every corner of the earth to testify of the Lord’s grace. Believers are non discriminatory because we are “one in Christ Jesus”!

Prayer for today: Lord Father God of Abraham, maker of heaven and earth, where we see the world so fractured along racial, ethnic and national divisions, what a blessing to know in Christ Jesus we are one!