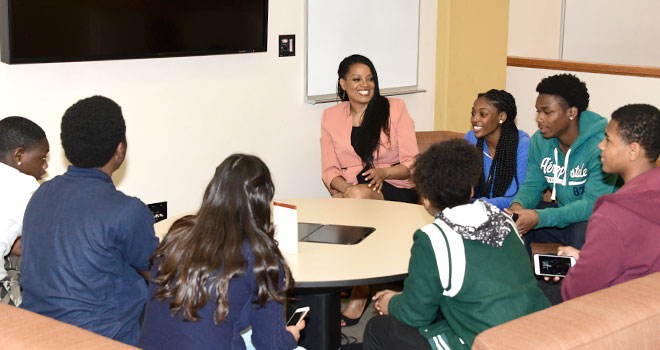 It is pretty difficult they say for many believers to make good politicians. And why! Because to be a politician you are expected to be a person who offers a lot of promises far from your heart. Yes you say anything that can bring in those votes.

I do recall one President in Uganda who promised a rural backyard town an airline manufacturing plant. Most of the people were still walking bare foot, surviving on one meal a day. But the President did not care just giving them a lie they could hang on. And like they say the lies eventually caught up with him and he fell from power.

For all of us believers this is a test we must live with. Do we just say things to win the support of others when such things are far from our hearts? Are we in the business of seduction?

Recently I came across one politician whom many doubted his faith in Christ. Well, as it were, this particular politician once in office went on to carry out most of the things he had promised during the political campaigns. The interesting thing is that hardly anyone gave him credit for doing what he said. It was like people had got so used to being lied to and were now accusing him of being truthful to his words. Yet this politician was if anything showing what it means to be a follower of Christ. Not succumbing to the way of the world and all the lies but being a man of your word.

Prayer for today: Lord Father in heaven, today I pray that I live a life where I am true to whatever I say as one way of witnessing faith in you!