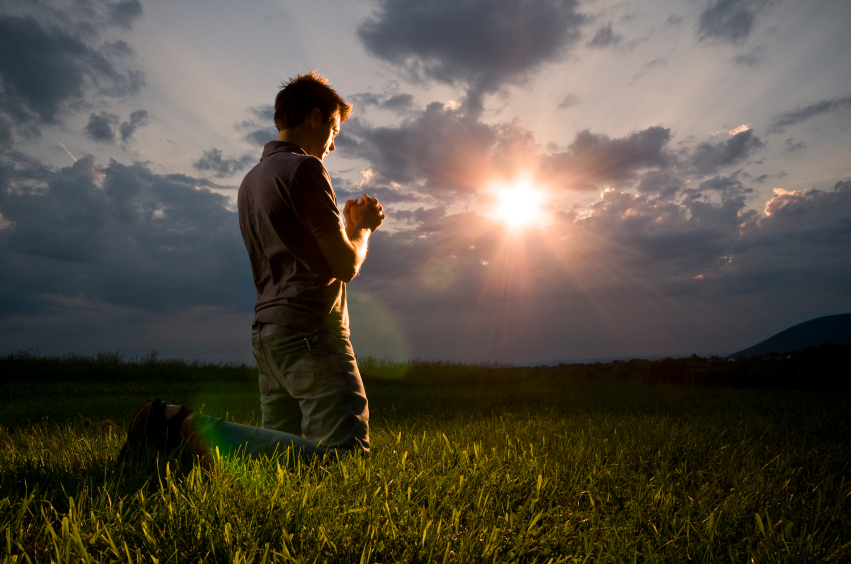 “He keeps the feet of His godly ones, But the wicked ones are silenced in darkness; For not by might shall a man prevail – 1 Samuel 2:9 (NIV)

When armies are going for battles they naturally pick out their best troops and weapons. Not to do so and yet engage enemy force with superior power in numbers and ammunition is an exercise in futility.  But how does it work with God?

A warrior called Gideon had to go out to battle. Like any other he knew it was important for him to arm himself with as many men as possible. First he came up with 32,000. However, the Lord ordered him to release all those trembling with fear and the number came down to 10,000. Still the Lord wanted less. And the Lord said to Gideon, “You shall separate everyone who laps the water with his tongue as a dog laps, as well as everyone who kneels to drink.” Now the number of those who lapped, putting their hand to their mouth, was 300 men; but all the rest of the people kneeled to drink water (Judges: 7:5-7). The Lord then asked Gideon to go to battle with only the 300 men! And with those few men, far outnumbered, Gideon overcome the Midianites and the Amalekites.

What a lesson? Yet how often do we love relying on our might? But here is the Lord reminding us that that our physical effort is only up to a point. Yes, we can go into any battle, well-armed, but if the Lord is not on our side, then it is all a futile struggle.

Prayer for today: Lord Father in heaven I pray that where I am called to battle I look to you as my ultimate source of strength and not my physical weapons.