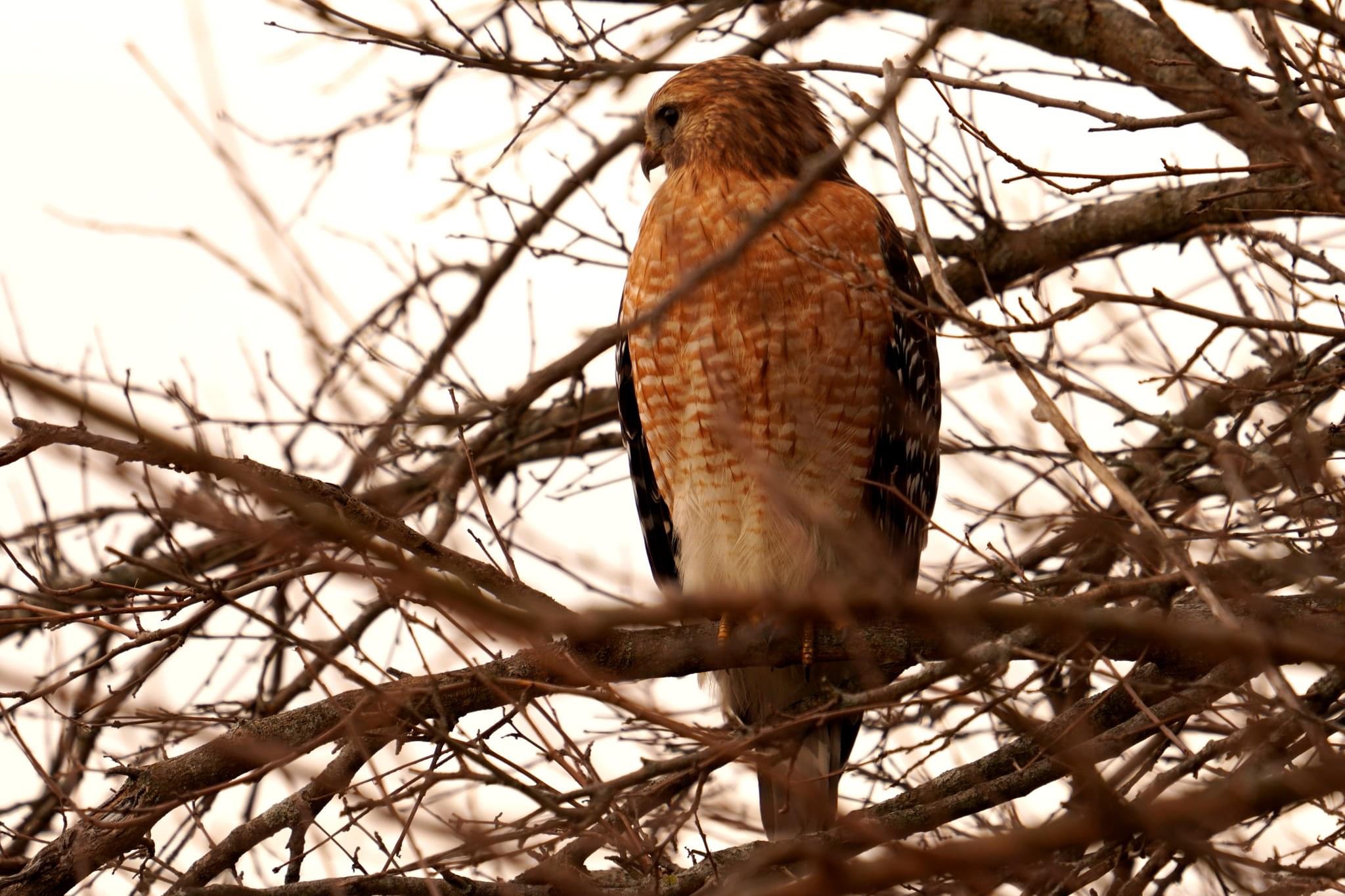 Throughout scriptures we come across numerous cases of God’s people who were driven to the end of their ropes, only for God to deliver them at that very moment.  After living for 40 years in exile Moses had been driven to the end, and might as well have given up on his dream of liberating the Israelis when God of his own came and told him the time was ripe (Exodus 3). Joseph was down in prison when he was plucked from out of nowhere to a premiership (Genesis 41). Abraham had given up on having a child when God came through (Genesis 17).

In these instances one thing we notice that God came of His choosing. Sometimes in the life of a believer one can do everything and nothing is moving. Perhaps one could say all the prayers there is, go into a long fast and so forth, but the break through is not coming. The comfort here is found in the old good scripture, “The horse is made ready for the day of the battle, but victory rests with the Lord” (Prov 21;31).

Do your part; and let God do His. Our time table is not God’s. There also those situations when God’s power can only be revealed after we have made all attempts and He then comes through at His choosing to take the glory. Today, may you be comforted that your prayers in a certain matter are not in vain, just because the answer is slow in coming. As 1 Cor 15:58 says, “Therefore, my dear brothers and sisters, stand firm. Let nothing move you. Always give yourselves to the work of the LORD, because you know that your labor is not in vain.”

One day the breakthrough will come!

Prayer for today: Lord Father God of Abraham, maker of heaven and earth, as your word says, “not by might but by spirit”, I do surrender to you that troubling issue that you reveal your power at your choosing, this I pray in Jesus’s name.