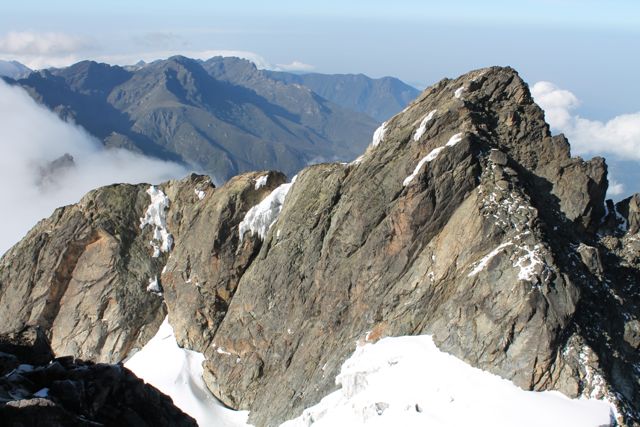 “The horse is prepared for the day of the battle, but victory belongs to the Lord” – Proverbs 21:31 (NIV).

It is normal for anyone of us to think and believe that our singular effort is all we need to secure results in any task at hand. Through school we see individual effort paying off with good grades. In life we are warned against laziness of which there is a lot of evidence around us how it can cause ruin and poverty.

All good. But just as well it is important never to loose sight of the fact that even when we are not exerting as much effort God can do the job. Once when Gideon was going to battle with a 22,000 battle hardened platoon he had to be reminded by the Lord, “You have too many men. I cannot deliver Midian into their hands or Israel would boast against me “My strength has saved me” (Judges 7:2, NIV).

Gideon was told to take his soldiers down the well and, “Separate those who lap water from the water with their tongue as a dog laps from those who kneel down to drink from the well” (verse 5). They were three hundred who passed this test. “The Lord said to Gideon, “With the three hundred men that lapped I will save you and give the Midianites into your hands. Let all the others go home” (verse 7).

What happened is the Lord caused confusion among the Midianites: “the Lord caused the men throughout the camp to turn on each other with their swords” (verse 22). It was a swift and decisive battle that came not through might but of the Lord’s will.

As we face challenges, some which might seem insurmountable, or take on those ugly battles, where we find ourselves far outnumbered, let us rely more on the Lord to bring victory to us. Yes we should prepare and use all the resources we have at hand but as it was written, “if God is for us who can be against us” (Romans 8:31).

Prayer for today: Lord Father God in heaven, today I pray in the powerful name of Jesus that as I face tasks and challenges some of which appear beyond my ability you come to my deliverance as you did for Gideon and his three hundred men!