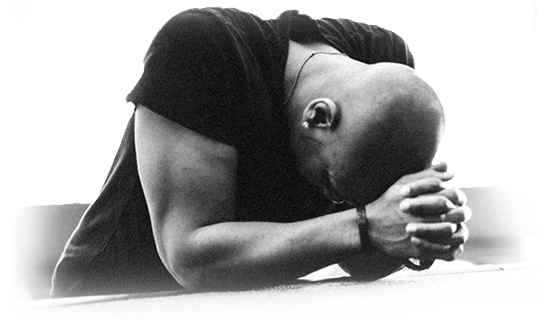 When God had rejected Saul as King, Samuel was given the task to look for his successor. As the story goes Samuel knew of a certain family with strong boys. Samuel invited Jesse who gathered and presented him his muscled boys, for a pick.

In most cultures, the eldest always have the first choice. Years back when the patriarch Joseph took his sons to his father Jacob for blessings, he wanted Manasseh, the eldest to be blessed before Ephraim, who was younger. Jacob had waved him off. He “refused and said.. truly his younger brother shall be greater than he, and his descendants shall become a multitude of nations” (Genesis 48: 19).

In this case too, starting with Eliab, on to  Abinadab, then Shammah,  Jesse had seven of his sons pass before Samuel, only to fail to make the cut. Samuel said to him, “The Lord has not chosen these” (1 Samuel 16:10).  Jesse looked around. It is then as an afterthought, David came into the picture. “There is still the youngest,” Jesse answered. “He is tending the sheep” (vv 11). Once David arrived on the scene, there was no guessing. Then the Lord said, “Rise and anoint him; this is the one” (vv 12).

In life one may sit at the bottom, a bit late for the party. One may be at the end of the list, all the names, with surpassing distinctions read, and yours is not mentioned. One may get to the fuel depot  of life late, all the cars ahead filled, and one wonders if he will too be called up for fuel.  The years may be rolling and one might be still at the bottom, seemingly forgotten, wandering about in nameless tasks. There are many such situations when one feels he is completely out of the picture, all apparent chances to strike and make a hit gone.

The Lord has a way in which He can bring a smile to the seemingly forgotten, turn the tables around to those who thought one was forgotten. As David, who knew  a lot about of what it means being at the bottom wrote, in Psalm 9:10 “And those who know Your name will put their trust in You, For You, O LORD, have not forsaken those who seek You.”

Prayer for today: Lord Father God of Abraham, maker of heaven and earth, where sometimes I feel it is getting late to realize certain dreams yet here you show through scriptures there is never too late or forgotten with you, as you can reveal yourself and anoint one even when least expected, and so I pray for unwavering trust in you through all situations, in Jesus’s name.