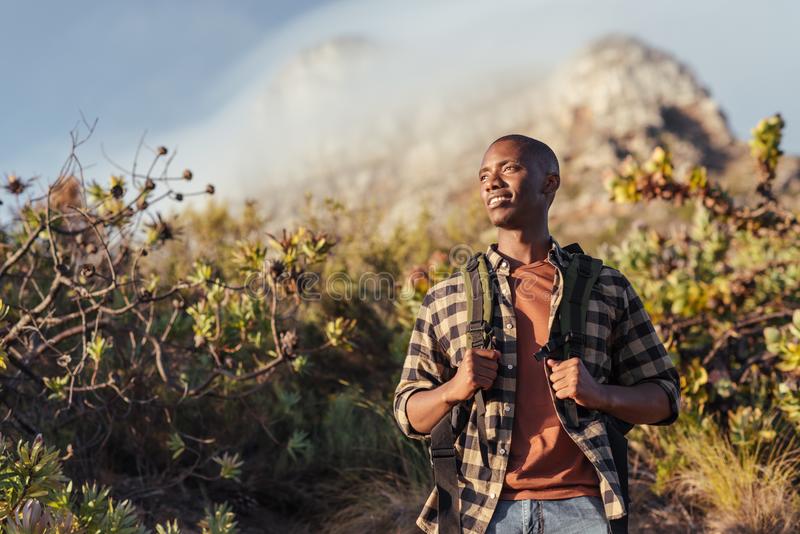 “Brothers and sisters, I do not consider myself yet to have taken hold of it. But one thing I do: Forgetting what is behind and straining toward what is ahead, I press on toward the goal to win the prize for which God has called me heavenward in Christ Jesus” – Philippians 3:13-14 (NIV).

After his salvation in Christ the Apostle Paul could be said to be a man always on the move. He started out in Damascus, Arabia and traveled widely through Asia Minor and Europe in what was then the Roman Empire during the course of three long missionary journeys. Like in any other journeys occasionally Paul would encounter obstacles. There are two in particular of note.

One of his earliest traveling campanions was Barnabas. But as in most relationships they were tense moments of disagreement. On one occasion the two soldiers in Christ sharply differed who to take along with them. They “had such a sharp disagreement that they parted company. Barnabas took Mark and sailed for Cyprus, but Paul chose Silas and left, commended by the believers to the grace of the Lord. He went through Syria and Cilicia, strengthening the churches” (Acts 15:39-41).

Another event that could have held Paul back was almost beyond his control. After being arrested by his accusers Paul was dispatched off to Rome for trial. But on the way his ship was hit by a furious storm and grounded (Acts 27-28). In spite of this set back, this did not prevent him from eventually getting to Rome to testify of salvation in Christ, which was the plan all along (Acts 23:11).

If Paul was a man held back to begrudge on circumstances he encountered he wouldn’t have been as effective in his calling. Paul knew the power of moving on other than being held back by harsh circumstances. Likewise, each one of us will in a life encounter those moments that rise to hold us back. But may we stay focused on the mission Christ has given us, and move on!

Prayer for today: Lord Father God of Abraham and maker of heaven and earth, help me with the power of your Holy spirit to move on especially where I encounter setbacks for your glory, this I pray in Jesus’s name.