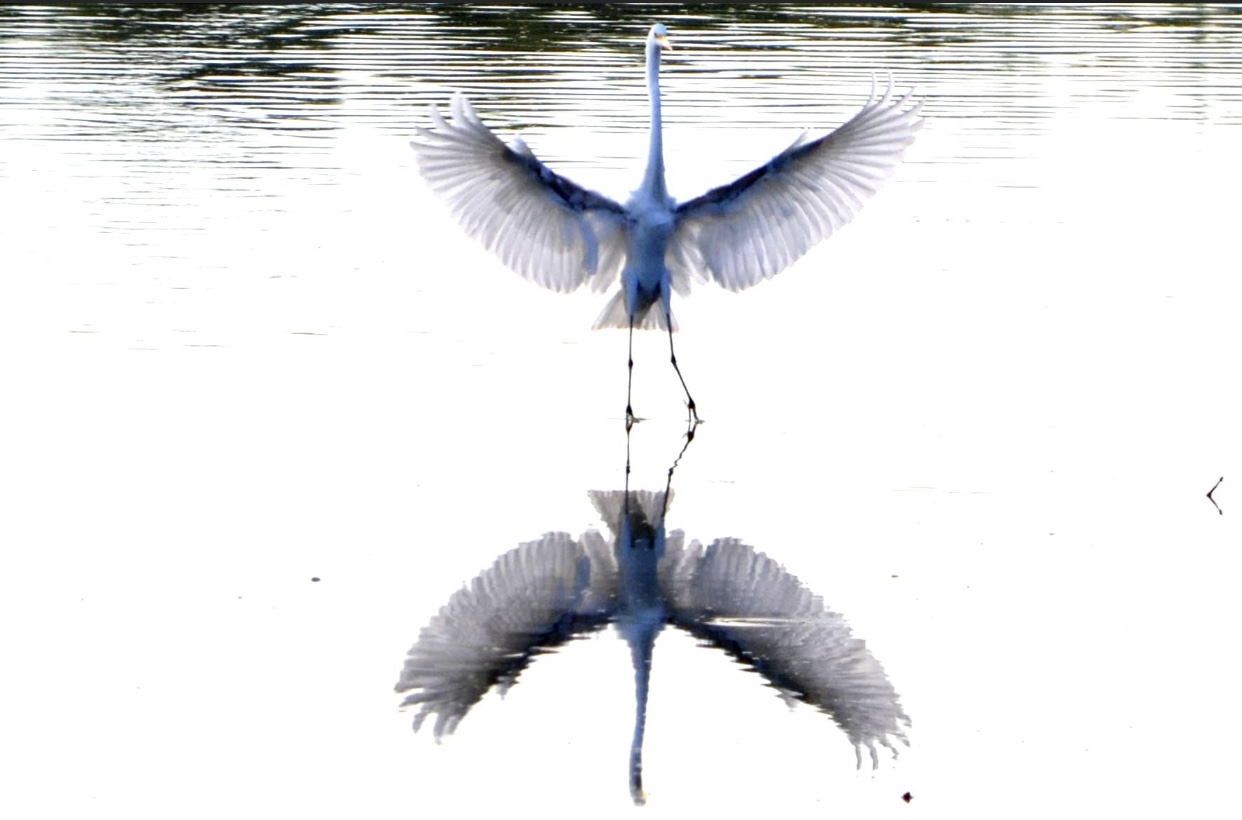 “When they kept on questioning him, he straightened up and said to them, “Let any one of you who is without sin be the first to throw a stone at her” – John 8:7 (NIV).

It is a story well told. “The teachers of the law and the Pharisees brought in a woman caught in adultery. They made her stand before the group and said to Jesus, “Teacher, this woman was caught in the act of adultery. In the Law Moses commanded us to stone such women. Now what do you say?” (John 8:3-6). Jesus being God knew everything about these self righteous accusers of the fallen woman. He knew all their secrets.

He bent low and asked, “let anyone of you who is without the sin be the first to stone to her” and then “At this, those who heard began to go away one at a time, the older ones first, until only Jesus was left, with the woman still standing there” (vv 9). Left alone, Jesus straightened up and asked her, “Woman, where are they? Has no one condemned you?” “No one, sir,” she said.
“Then neither do I condemn you,”Jesus declared. “Go now and leave your life of sin.” (vv 10-11).

Times have not changed much; and just as then, on occasion some weak and defenceless person is hauled before the law, accused of some sexual indiscretions, and condemned. After the suspension of schools was lifted in Uganda thousands of girls have returned while pregnant. One cleric has accused them “of messing themselves up” and hence should be blocked from school.

There can be good reason to hold pregnant girls back for a while as the school adjusts to receive them, perhaps with a richer counselling programe for both boys and girls.But condemning them of immortality shouldn’t be expected.

Scripture says, “For all have sinned and fall short of the glory of God” (Romans 3:23). Since in most cases we are not aware of how these pregnancies came to be, rather, we should show love and not condemnation. For the last thing someone already down needs is further crucifixion, something which may drive already broken girls to regrettable acts of desperation.

Prayer for today: Lord Father God of Abraham, maker of heaven and earth, in times as these, help us show compassion and love, to those whom society has condemned and rejected, to the glory of your name, this I pray in Jesus’s name!