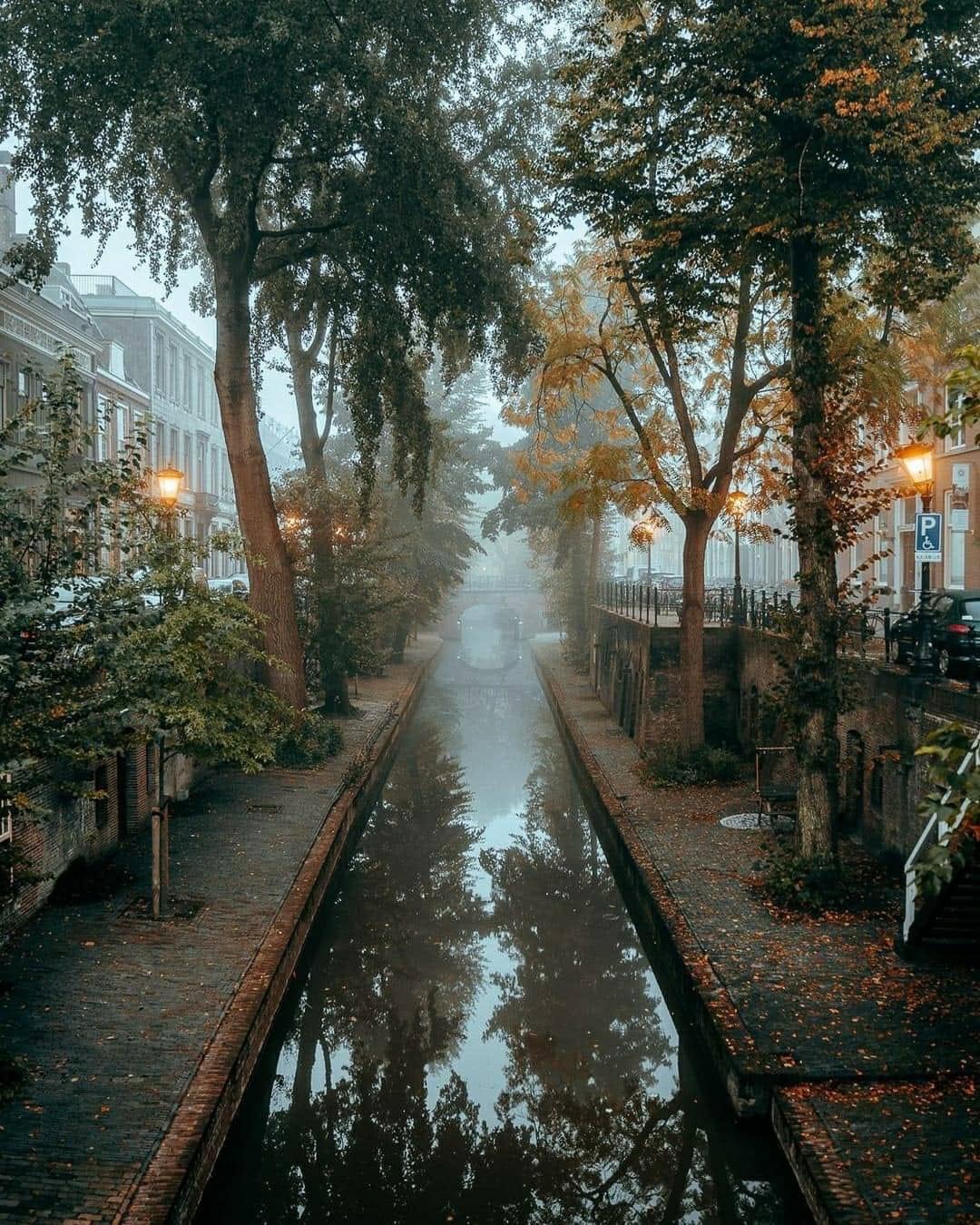 “Love is never happy when others do wrong, but is always happy with the truth” – 1 Corinthians 13:6 (NIV).

A certain father got a message that his son was locked up and being bullied in one boarding school by some rogue prefects. He rushed from a meeting and drove break neck to the school to retrieve his son from danger. Perhaps he might have caused an accident as he drove at top speed but that was besides as he could not imagine anyone doing wrong to his son. At the school he caused a scene by going on to question the school authorities where the prefects got the power to maim his son.

What motivated this father was love for his son. In 1 Cor 13:13, the Apostle Paul notes, “And now these three remain: faith, hope and love. But the greatest of these is love.” Here, one might pause and ask, wouldn’t it be a wonderful world, where we see a bit of more love, as when a father is ready to take on an entire school establishment, to defend a son from injustice.

If we might have wondered why we see evil and injustice all around us, and no one seems to care much, one definite answer is the absence of love. For love is not happy when people do wrong. No mother will just look the other way when his child is being abused. She may yell, take on the abuser, however powerful, and do all in her powers to save the child! Wouldn’t she?

We live in a world where injustice is rife and evil has become common place. The perpetrators of some of these acts, like of torture against the helpless and robbing people of their property, might be excused for without the spirit of God in them there are blinded with darkness of their greed.

But what might not be excused is where believers express no concern, and just walk by without blinking when rapes are being committed. A people filled with love, when injustice is done against the innocent, feel aggrieved too. This is why consciteus Christians have historically been behind all major social revolutions that brought an end to slavery, apartheid, genocide and all forms of social injustice, like the mistreatment of minorities, even at the risk of their lives. Love made them restless that like Peter who challenged the arrest of Jesus, against his captors, they were ready to take on the powers, regardless of the cost (Mathew 26:51).

Prayer for today: Lord Father God of Abraham, maker of heaven and earth, in a world and time where we see so much evil and injustice, today I pray that you fill us with love that makes our heart aches in face of such evil and injustice, and do something to bring about a world worthy of your creation, this I pray in Jesus’s name.