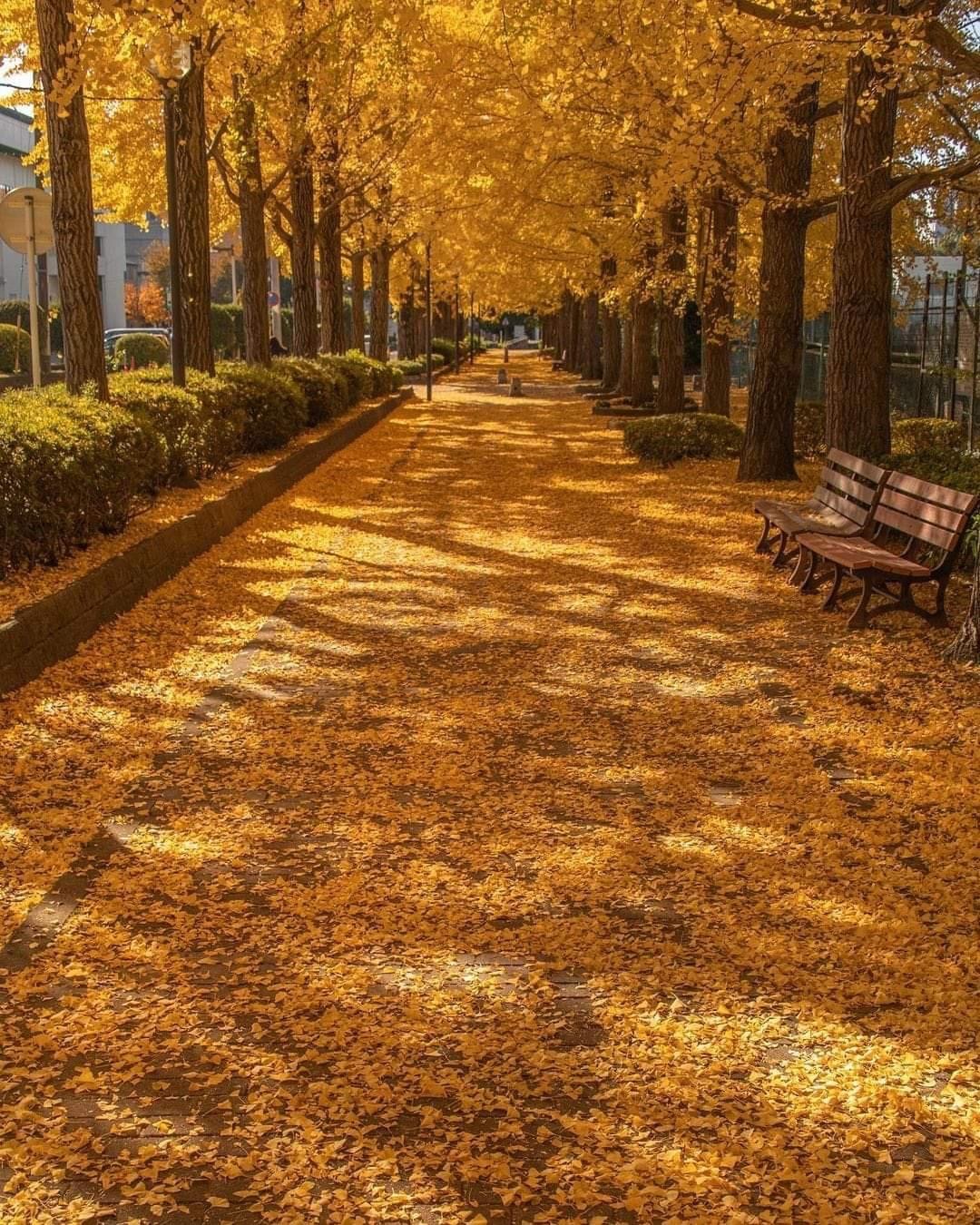 An exile is someone who has been forced out of his country, and is caught up in a foreign land. Anyone in exile longs to return home and considers wherever he is as temporary. Sometimes exiles do fight their way back or bid time for a change of government and then safely return.

Exiles can’t wait to return home because everything in a foreign land is apparently strange and foreign to their nature. It could be the food, language, customs, environment and mannerism of people. There are ever restless as they recall the pleasures of sweet home!

Whenever a believer backslides- turns away from Christ to seek refuge in the world – he is in exile! Much as he may put on a show of confidence for any child of God his new stead is all strange and unfamiliar. Some of those who backslid in an attempt to cover up their restlessness decide to over do it- take up all worldly mannerism, like as if there are at home. But deep in their hearts they know they are lost.

The story of a prodigal son (Luke 15: 12-32) is if a child who abandoned his father’s home to seek refuge in exile land. There he couldn’t settle- not until he decided to come back home. “For this son of mine was dead and is alive again; he was lost and is found” (vv 24).

For any child of God in exile it is time to pick up and return home.The reason why you have been restless all along, never at peace, is because you are in foreign land. But home is calling and why not return.

Prayer for today: Lord Father God of Abraham, maker of heaven and earth, whenever I happen to be far away from you and find myself not at peace, I pray that I may quickly get back to my senses, and come back home where I belong, this I pray in Jesus’s name