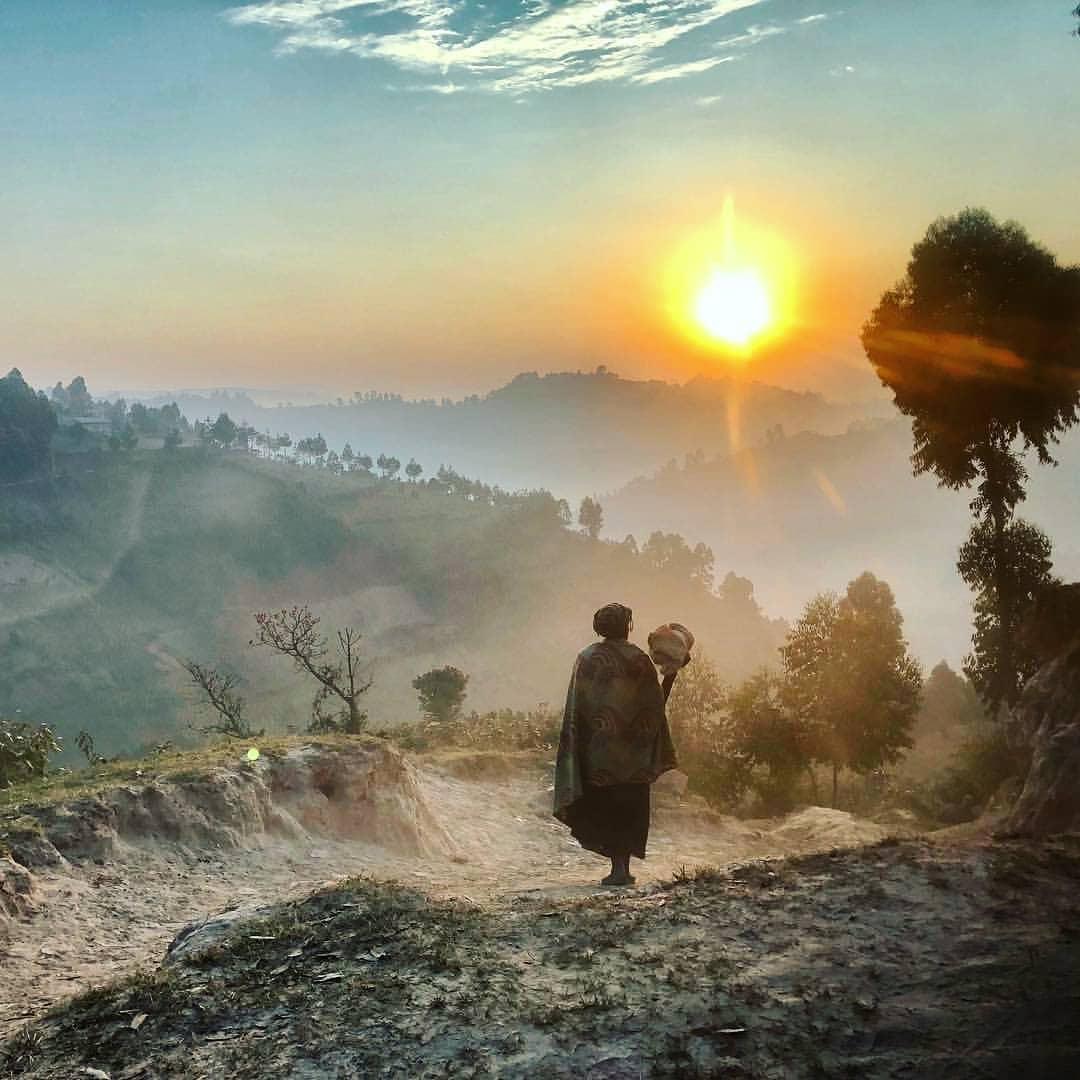 There is a certain cost free therapy offered in situations where one has become so obsessed with acquiring an object which is eating him all up to a point of depression. Perhaps it is a furious desire by a guy to possess a certain sweeping lady. There are cases where one is involved in a long ugly fight for some property and these could be with family members. The prescription is simple, “Just let go for God to do His part!”

Letting go is what happened when Abraham found himself locked in a battle with his brother Lot over pasture land for their growing livestock. “Now Lot, who was moving about with Abram, also had flocks and herds and tents. But the land could not support them while they stayed together, for their possessions were so great that they were not able to stay together. And quarreling arose between Abram’s herders and Lot’s” (Genesis 13: 5-7). Concerned, Abraham other than getting tussled in a fight with his brother decided to let go: “So Abram said to Lot, “Let’s not have any quarreling between you and me, or between your herders and mine, for we are close relatives. Is not the whole land before you? Let’s part company. If you go to the left, I’ll go to the right; if you go to the right, I’ll go to the left” (vv 9-9).

As we know it was the best decision by Abraham. “The Lord said to Abram after Lot had parted from him, “Look around from where you are, to the north and south, to the east and west. All the land that you see I will give to you and your offspring forever….Go, walk through the length and breadth of the land, for I am giving it to you” (vv 14-17).

What is that matter oppressing you and making you sleepless? Perhaps, for the sake of saving relations, your situation could be similar to that of Abraham. Why don’t you just let go and let the Lord do His part!

Prayer for today: Lord Father God of Abraham, maker of heaven and earth, today I present to you that troubling situation where I surrender the matter to you, that you take over, and let your will be done, this I pray in Jesus’s name!