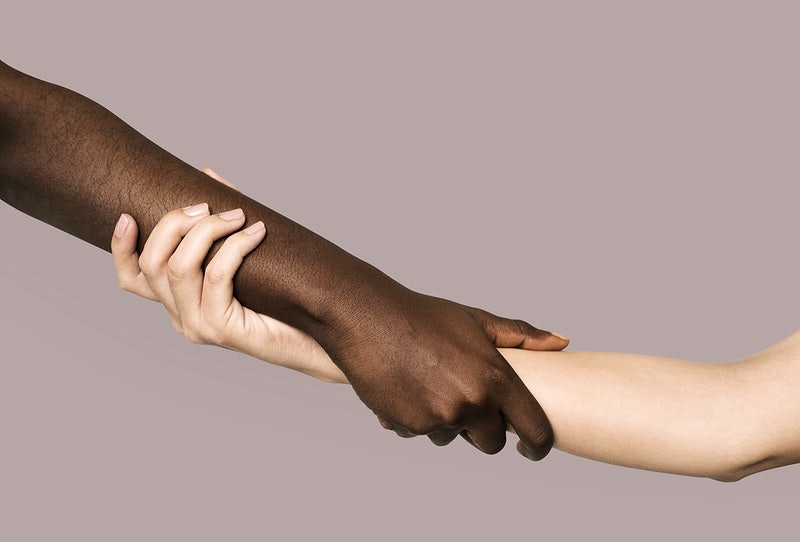 A bestselling book written by Laura Hillenbrand, Unbroken, that sold over 10 million copies worldwide, is about a fighter jet during World War 11 that crashed in the Pacific. Out of its 11 crew only three survived the crash. Louise, Phil and Mac swam on to a raft.

Louise was a legendary Olympic marathoner who wished after the war to go back and compete in the next Olympic 5,000 marathon race. Phil had joined the war after being engaged to his childhood school sweet heart, Cecy, and was impatient to get back home, marry and start a family. But Mac didn’t have much of a story. Once they got on the raft his mates had to restrain him as he kept screaming, “we are going to die!”

Lost at sea, the trio survived on rain water (they couldn’t take salty sea water) and scooping out fish, which they ate raw, while fighting off sharks. Louise and Phil were always hopeful they would make it, because of the life they wanted to return to. Mac didn’t have any hope. He kept confessing death. And sadly, but surely, he died on the 34th day at sea.

Left alone, the pair, Louse and Phil would drift for a record 47 days till the raft hit an island. Captured by the Japanese, their ordeal was not over. They were imprisoned for two and half years under extremely harsh conditions. But finally, once the war came to an end in August,1945 they were released and the two soldiers, who had been before reported dead, returned to their ecstatic families.

Hope is what saved them. The Bible describes hope as one of the major gifts we have as Christians – And now these three remain: faith, hope and love..(1 Cor. 13:13). Paul wrote to the Romans, “And we boast in the hope of the glory of God” (Romans 5:2). He later went on to explain, “hope that is seen is no hope at all. Who hopes for what they already have? But if we hope for what we do not yet have, we wait for it patiently.
(Rom. 8:24-25)

When people are hit with trials one of the greatest weapon they need for survival is hope. Everyone these days talks of building immunity against Covid -19. yet there is no immunity as effective as hope. Once one loses hope there goes a life. The beauty of being a Christian is that those that believe carry within them that hope of a risen Christ wherever they go.

Today, do not lose that hope, regardless of whatever circumstances. Keep hope alive for hope will get you through any dangerous seas.

Prayer for today: Lord Father God of Abraham, maker of heaven and earth, I thank you for the hope you have given me through Christ Jesus, which empowers me to live on joyfully, this I pray in Jesus’s name.