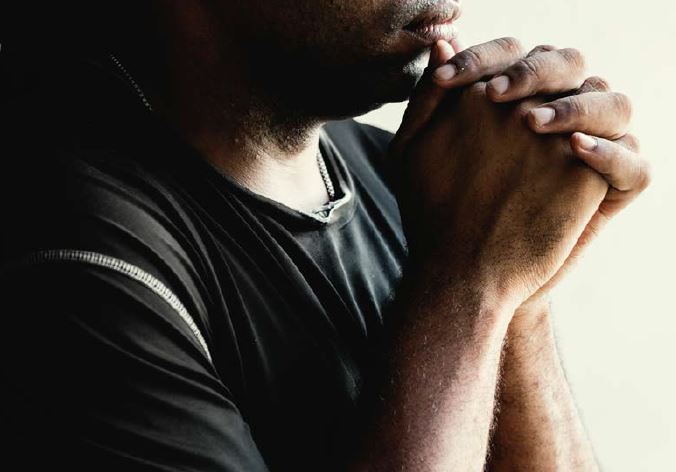 “Do not be anxious about anything, but in every situation, by prayer and petition, with thanksgiving, present your requests to God” – Philippians 4:6 (NIV).

Complaining is an old human trait, that surfaces most when someone senses unfairness and airs out a grievance. This could lead to a good outcome. “In those days when the number of disciples was increasing, the Hellenistic Jews among them complained against the Hebraic Jews because their widows were being overlooked in the daily distribution of food” (Acts 6:1). This complaint led to a practical solution- appointing those to ensure fairness (vv 5-6).

Perhaps if this matter had not been aired out resentment would have brewed and who knows the outcome. Where we can and the opportunity presents itself it is all right to raise pertinent issues, perhaps better with possible solutions. A certain leader used to tell his subordinates- don’t bring a problem to me without a solution!

Sometime complaining can be out of spite, with purely ill motives. Such was the case when Miriam complained about Moses’s leadership, accusing him of marrying a foreigner and even more. “Miriam and Aaron began to talk against Moses because of his Cushite wife, for he had married a Cushite. “Has the Lord spoken only through Moses?” they asked. “Hasn’t he also spoken through us?” (Numbers 12:1-2). This earned a severe rebuke from God, with Miriam, the chief instigator being struck with leprosy (vv 4-10). Hence, we should check our motives before we complain as our negative pleas can back fire.

There are situations when we are clearly done injustice but because we have a goal we endure through the experience, without necessarily complaining. Because he wanted to marry Rachel, even after Laban renegade on an earlier plan, Jacob ” worked for Laban another seven years” (Gen 29:30). And eventually he had the wife he wanted to marry in the first place.

Life is not perfect and we shall always find ourselves in such ever complicated situations, with concerns. May God give us wisdom to know how to air our grievances, for His glory.

Prayer for today: Lord Father God of Abraham, maker of heaven and earth, today I pray for wisdom where I feel a need to share a concern, in a manner that glorifies you, this I pray in Jesus’s name.