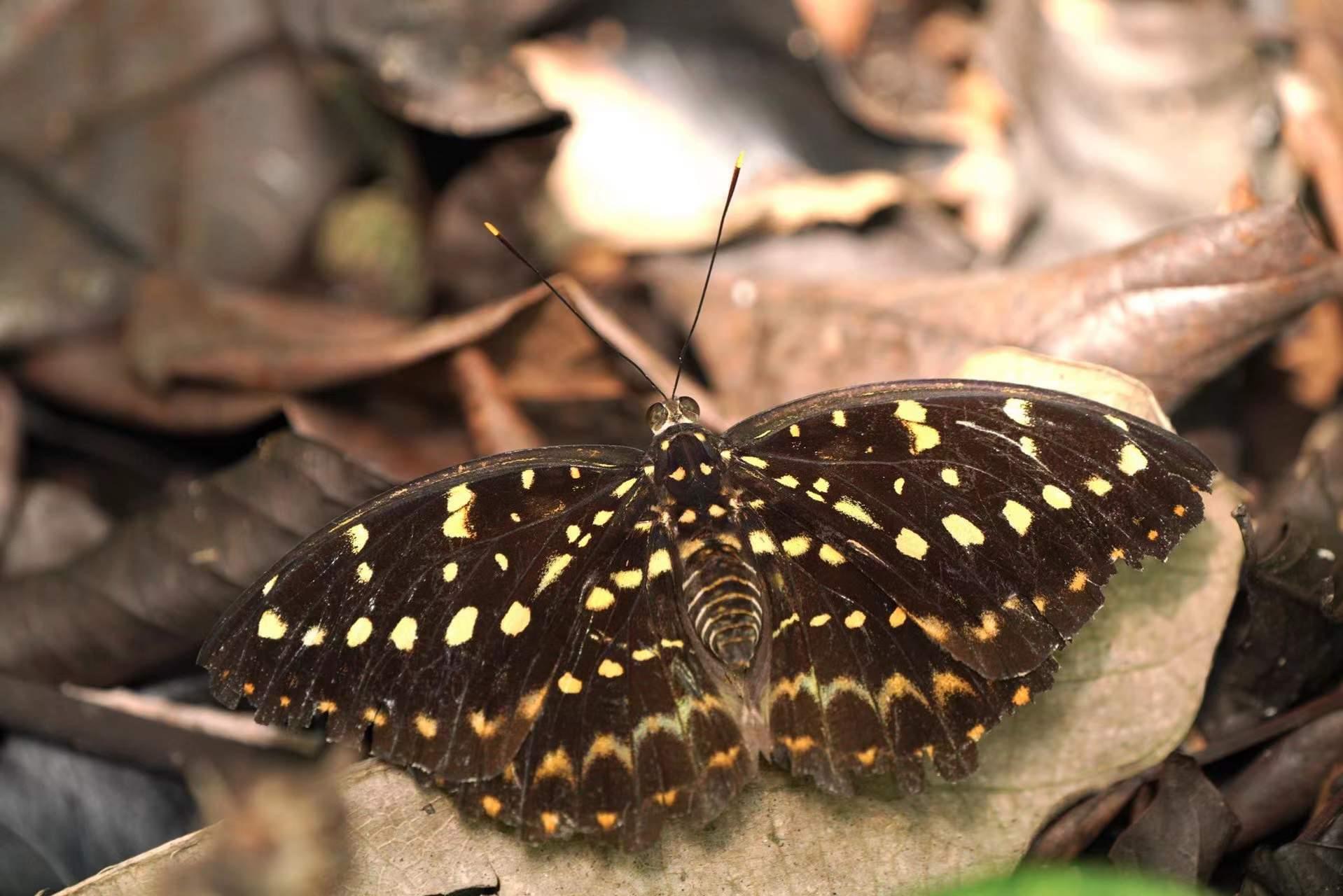 Have you ever felt you were viewed as a nobody, and when it came to picking names for a cast of some fun, out there, yours came last, if you were even remembered. All have heard of Cinderella, the girl of apparent misfortune, whom none thought mattered to take her to the ball and meet Prince Knight. Her family thought she was a nobody!

When Prophet Samuel was assigned the task of looking for the next King of Israel after God had rejected Saul he visited with the household of Jesse. At first he saw Eliab and was struck by his royal appearence. “Surely the Lord’s anointed stands here before the Lord” (1Samuel 16:6). But that was not the Lord’s choice. “Then Jesse called Abinadab” (vv 8). Again he was not the Lord’s choice. Ultimately, “Jesse had seven of his sons pass before Samuel, but Samuel said to him, “The LORD has not chosen these” (vv 10).

Almost despairing, Samuel asked Jesse, “Are these all the sons you have?” (vv 11). This is when Jesse lazily remembered some forgotten lad out there in the bush. “There is still the youngest,” Jesse answered. “He is tending the sheep” (vv II). Once David showed up, “Then the Lord said, “Rise and anoint him; this is the one” (vv 12).

A nobody is someone who is perceived as of no much use. He seems not to count. Hee is pushed out of the house and eats from the lawn. He is passed as others seem to get ahead, leaving him behind. A nobody.

But God is in the habit of lifting up nobody’s from the wilderness up to the throne. May you not be discouraged where you are, apparently forgotten. One day out of the blue God will lift you up. A nobody who became somebody.

Prayer for today: Lord Father God of Abraham, maker of heaven and earth, for any situation where I seem not to count, I look up to you, for you will one day lift me up, this I pray in Jesus’s name.