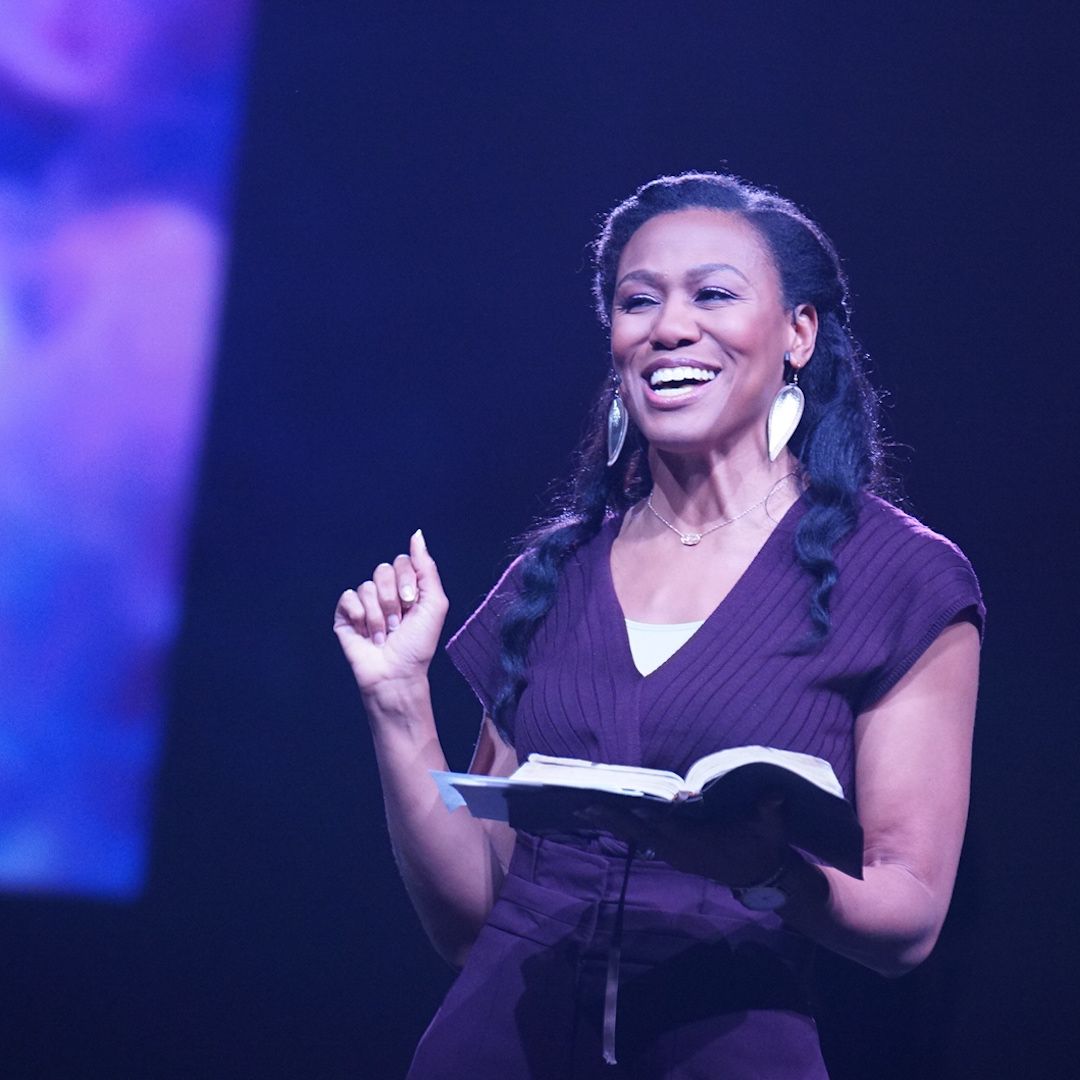 “He brought me up out of the pit of destruction, out of the miry clay, And He set my feet upon a rock making my footsteps firm” – Psalm 40:2 (NIV).

Have you ever been wounded! Sometimes people are wounded through physical battles, which can leave one down. But physical engagements are not the only cause of wounds. A person could survive a clash that leaves him wounded after being hurled some abuse. If you are betrayed by the one you trusted certainly that would leave you wounded.

A wound takes time to heal. There are wounds which if not treated fast can fester and become fatal. Wounds can be deceptive. One may dress up a wound with white bandanges and on surface it all looks clean but deep inside the sore is hurting so deep and badly.

There was once a man who was wounded- when he took matters of law in his hand and had to flee in the bush. “When Pharaoh heard of this, he tried to kill Moses, but Moses fled from Pharaoh and went to live in Midian, where he sat down by a well” (Exodus 2:15). A wounded man who had grown up in a palace and for forty years would appear abandoned.

One day something happened. “God called to him from within the bush, “Moses! Moses!”And Moses said, “Here I am….Then he said, “I am the God of your father, the God of Abraham, the God of Isaac and the God of Jacob” (Exodus 3: 4-5).

A wounded Moses was now lifted up and given a commission he had once longed for, when he had almost but given up on it. Your situation may not be particularly similar, but here is God lifting up a wounded man. Whatever wounds you may be hurting do not give up on God, for one day He will appear and lift you up, just as He did for Moses!

Prayer for today: Lord Father God of Abraham, maker of heaven and earth, for whatever maybe the wounds I carry my faith remains in you for I know you are a God who lifts me up, this I pray in Jesus’s name.