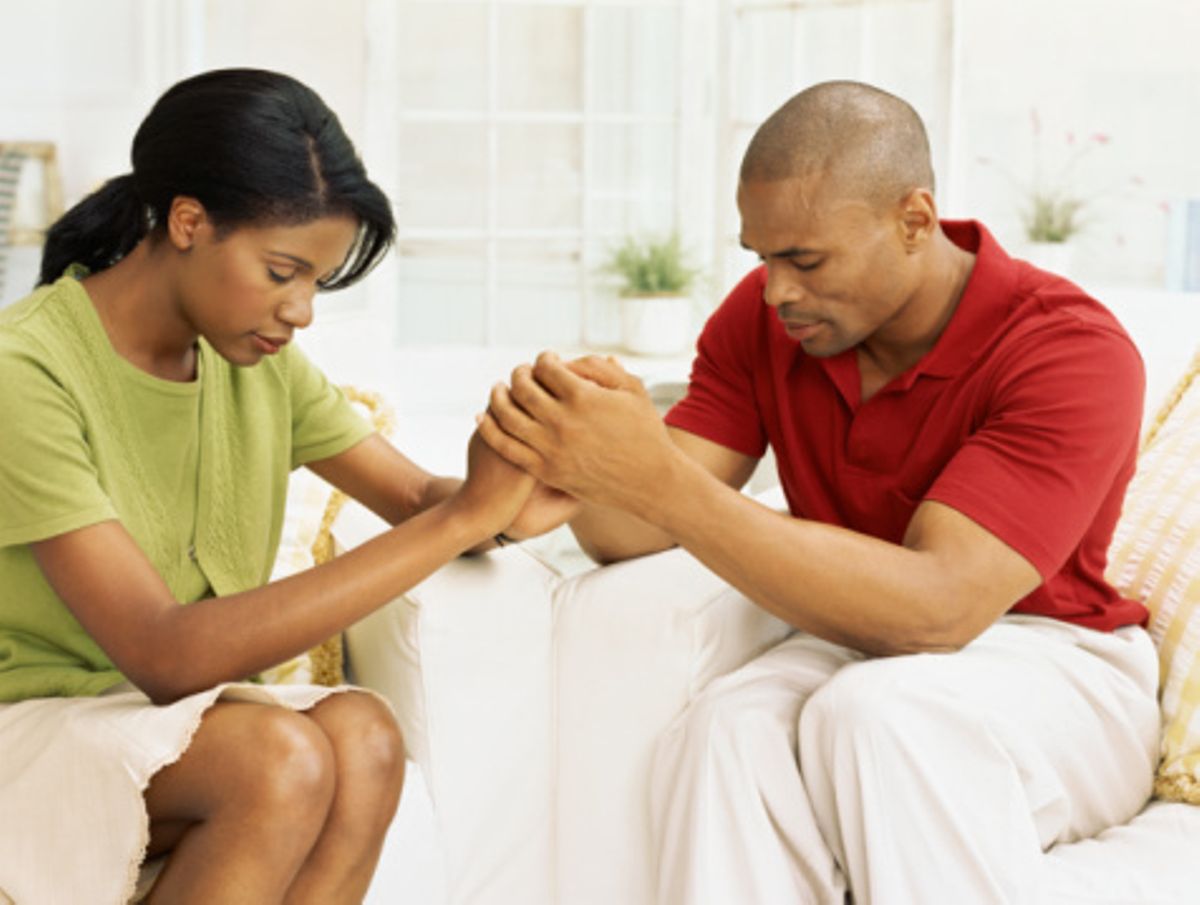 “Don’t be drunk with wine, because that will ruin your life. Instead, be filled with the Holy Spirit” – Ephesians 5:18 (NIV).

The Balokole movement that sprung out of the East African revival in the 1930s is notably remembered for its austere practices, insisting on total denials when it came to certain social norms. For example, believers were strictly forbidden, among others, to imbibe alcohol, smoke, dance, listen to worldly music, grow long hair, and take on debts. There was also the issue of having guard dogs, seen as a sign of lack of faith, which also made it on to the forbidden lists.

After a while there are those who came to view these directives as rather excessive, more so because an argument could be made using scripture to enjoy certain indulgences. For example, there are those who have never found the taking of alcohol as problematic, since it was the first miracle Jesus performed at Cana (John 2: 1-11). What is wrong with dancing when King David danced to the Lord rapturous with joy after the ark of God was returned to Jerusalem, “And David danced before the Lord with all his might. (2 Samuel 6:14).

However, there could also have been a point why it was necessary for believers to embrace a strict code full of “don’ts!” Many parents when there are raising children there are certain things and places they forbid them to touch or go to. One of these is fire. We all know that fire is an essential to life and soon becomes a way of life when one starts preparing dishes. But, letting an infant child start playing with fire may spark off a lot of other problems. The child’s simple imagination may run wild and before long has set the house on fire, to his peril. Nothing wrong with fire but in the wisdom of the parent, the child is better off by being strictly forbidden never to touch fire!

Life can be made complicated just for nothing and one made to suffer needlessly. For example, while some may argue there is nothing wrong with smoking, which is cultural in some places, a firm warning like, “Don’t smoke!” once adhered to has saved many from nicotine addiction. In fact, those who have never smoked, can’t imagine the struggle those who ventured forth had to deal with when they decided against, seeing how their pockets and health were being ruined by smoking.

In conclusion, without going over a list, there are certain things which many believers are known not to indulge in or those places to go to. You could make an argument for either way, even using scriptures, but that might be beside the point. Within that firm “don’t do” maybe a hidden truth, just for your own good, and what harm is there in safeguarding yourself against disaster! Why risk your life needlessly?

Prayer for today: Lord Father God of Abraham, I thank you for the wisdom of your word and the power that you give us through the Holy Spirit to safeguard against danger, and may it hold me ever closer to you, this I pray in Jesus’s name.