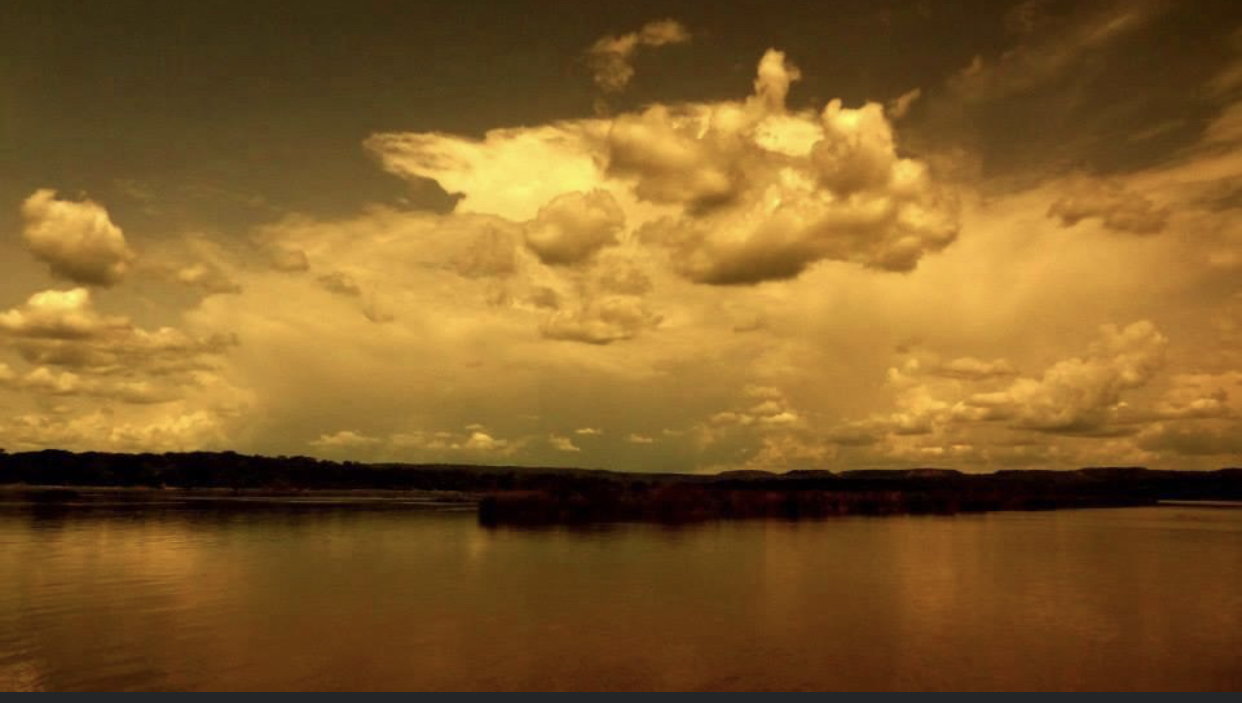 “Don’t be afraid, for I am with you. Don’t be discouraged, for I am your God. I will strengthen you and help you. I will hold you up with my victorious right hand” – Isaiah 41:10 (NIV).

When God is into something it will last. Immediately after the crucifixion of Jesus there was intense persecution of his followers. A man called Saul led the campaign to annihilate Christians, supervising the first martyrdom of Stephen. He later recalled, “And when the blood of your martyr Stephen was shed, I stood there giving my approval and guarding the clothes of those who were killing him” (Acts 22:20).

Saul would be converted while out on the road seeking to kill Christians. “At once he began to preach in the synagogues that Jesus is the Son of God.  All those who heard him were astonished and asked, “Isn’t he the man who raised havoc in Jerusalem among those who call on this name” (Acts 9:20-21). Everything was done to stop Paul and he too was severely persecuted. Once he pointed out, “Five times I received from the Jews the forty lashes minus one. Three times I was beaten with rods, once I was pelted with stones, three times I was shipwrecked..” (2 Cor 11:24-25). Eventually he would be delivered to Rome, where he met his death!

The early believers suffered all manner of persecutions. A Roman Emperor called Nero inveted the practice of throwing Christians to lions for entertainment. His campaign would end in futility. In 312 AD Emperor Constantine decided to embrace Christianity.

But when believers realised the Gospel had been hijacked into a souless state religion, they rebelled and started the Reformation in 1517. Many would be burnt on the pyre as heteretic. In Uganda when the Gospel of Christ finally made its way here with the arrival of missionaries in 1877 the early believers were torched to death.

What force has not been leveled against Christianity? In the last century a Communist empire rose in the East determined to extinguish the flames of Christianity. But it all ended in oblivion with the fall of the Iron curtain in 1991.

All this is to say if you are on to something and are meeting all kinds of opposition yet deep inside you know it is God who has sent you do not waver. Stay focused. Stay on the road. The very fact that you are being faught hard, that the start is so fractured, is proof of what you are doing is of God. But no matter all the opposition your cause will prosper for you are not sent of man but of God!

Prayer for today: Lord Father God of Abraham, maker of heaven and earth, today I pray that knowing you are the one who sent me you lead me on from strength to victory, this I pray in Jesus’s name.