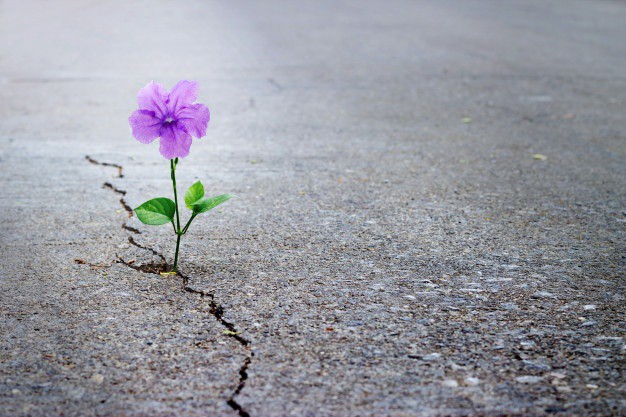 The well told story of the prodigal son, who demanded his share of wealth, left, squandered it and having plunged in poverty, suddenly realized he had a home with a loving Father to return to, captures the essence of God’s love (Luke 15:11-32).

The world promotes and practices a different kind of love. For many, love generally has to do with reciprocal relationships- scratch my back and I will scratch yours. And so often we find in many of our personal relations  “love” means returning the favor of those who “love” us. But once we find such lacking, our expectations not met; then, it is time to pick up our marbles.

In the Prodigal son’s story we find that the elder son who never left home and kept serving his father, expected that once his brother would light up, the door would be slammed in his face. Perhaps he was even delighted that the prodigal son had left him a wide berth. Yet, to his consternation, the Father received this prodigal son, with wide arms. This was so, as the son had fallen on his knees in repentance. “The son said to him, ‘Father, I have sinned against heaven and against you. I am no longer worthy to be called your son” (vv 21).

One thing all can agree is God has given us free will to receive or reject him. Daily many are picking up, like the Prodigal son, and abandoning the first love of the creator. But God is not holding that against them. “The Lord is not slow in keeping his promise, as some understand slowness. Instead he is patient with you, not wanting anyone to perish, but everyone to come to repentance” (2 Peter 3:9).

Prayer for today: Lord Father God of Abraham, maker of heaven and earth, what a privilege to know that we have a Father, willing and ready to receive us, with wide arms, no matter the past, once we come to Him in repentance, and may His name be praised, this I pray in Jesus’s name!