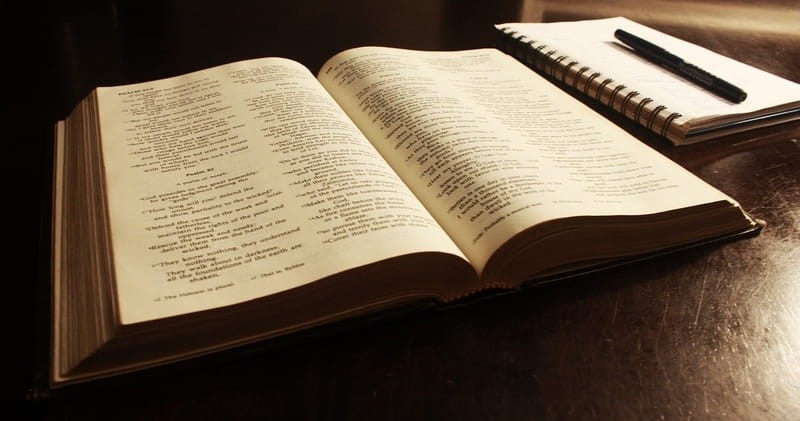 “Be persistent in prayer, and keep alert as you pray, giving thanks to God” – Colossians 4:2 (NIV)

The story of Hannah and the birth of her long overdue son, Samuel, who would go on to grow into a great prophet, is also a story of a woman who persisted with a conviction buried in her heart. We also see in her someone who never gave up on a promise, even as the years went by.

The story unfolds when we find that as the “Lord had closed Hannah’s womb, her rival kept provoking her in order to irritate her. This went on year after year. Whenever Hannah went up to the house of the Lord, her rival provoked her till she wept and would not eat” (I Samuel 1:6-7). Under these circumstances, she might easily have given up.

But Hannah persisted. She even went on to make “a vow, saying, “Lord Almighty, if you will only look on your servant’s misery and remember me, and not forget your servant but give her a son, then I will give him to the Lord for all the days of his life, and no razor will ever be used on his head” (vv 11). Her persistence would finally yield results, when the priest Eli who initially thought she was high on alcohol, blessed her. Finally, one day, looking at her distraught state, “Eli answered, “Go in peace, and may the God of Israel grant you what you have asked of him” (vv 17).

Now, a common fact of life is that many people once they receive a gift once craved for, they move on, sometimes not only forgetting to thank who gave them but even the promises once made in their agony. Out of ten lepers Jesus healed, only one returned to think him. “Jesus asked, “Were not all ten cleansed? Where are the other nine? Has no one returned to give praise to God except this foreigner?” (Luke 17:17-18).

But Hannah is different. She went on, not only to thank the Lord, but indeed fulfill her promise she had made of dedicating the son she had longed for to the work of the Lord. Sometime later, having given birth, she caught up with Eli, and startled him, by saying, “Pardon me, my lord. As surely as you live, I am the woman who stood here beside you praying to the Lord. I prayed for this child, and the Lord has granted me what I asked of him. So now I give him to the Lord. For his whole life he will be given over to the Lord” (vv 26- 28).

From Hannah we see the importance of persisting with our prayer requests, against the odds. But also more, not just being thankful, but carrying on with the promises the Lord did put on our hearts, while passing through the tunnel.

Prayer for today: Lord Father God of Abraham, maker of heaven and earth, today I rise to thank you for all that you have done in my life, but also pray that I remain faithful to the promises you have put in my heart, this I pray in Jesus’s name.