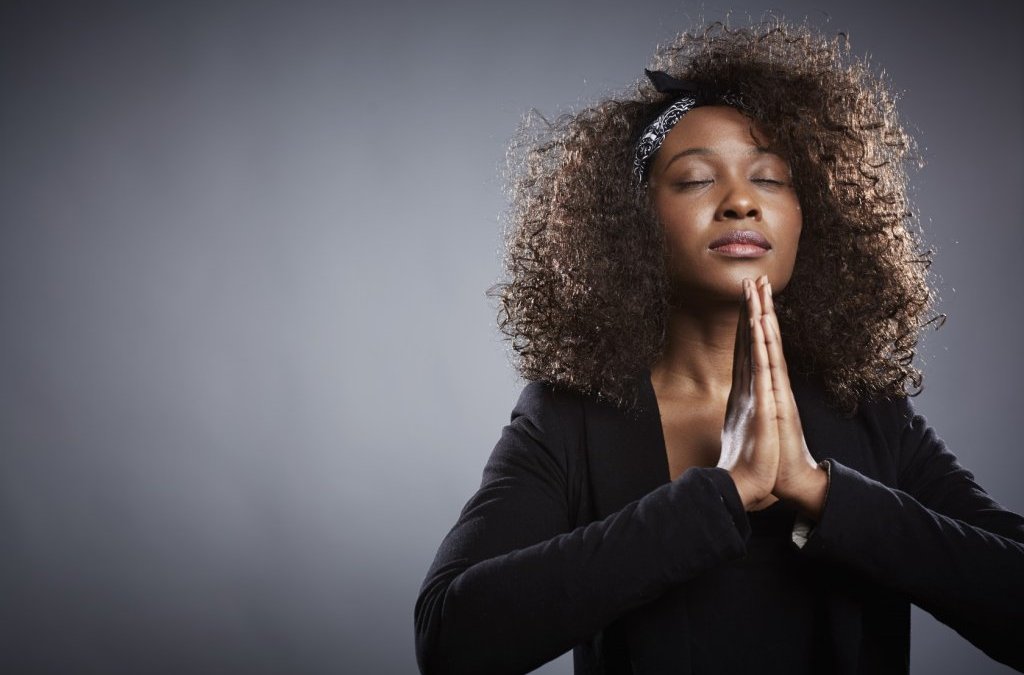 The American movie star, Arnold Swarzenegger is famous for a line, “I’ll be back” after an apparent defeat only to return and recoup his losses. In life there are those situations where we too seem to lose out against a certain promise and feel like giving up, especially as the years take their toll. God is telling any of us, today, not to give up, for “I will return!”

It was the same God who told an ageing childless couple, “I will surely return to you about this time next year, and Sarah your wife will have a son” (Gen 18:10). When Sarah, 91, and Abraham, 100, eventually gave birth to Isaac, Sarah who at first doubted said, “God has brought me laughter. All who hear about this will laugh with me. Who would have said to Abraham that Sarah would nurse a baby? Yet I have given Abraham a son in his old age!” (Genesis 21:5-7).

A young fiery Moses wanted to liberate his people the Israelites when he struck down an Egyptian but was forced on the run after being discovered (Exodus 2:11-25). Out in the wilderness, for 40 years, he certainly must have felt abandoned and forgotten. But just as all seemed lost, God, of His own visited Moses in the bush and told him, “So now, go. I am sending you to Pharaoh to bring my people the Israelites out of Egypt” (Exodus 3:10).

A committed and faithful couple, given to the Lord’s work, Zachariah and Elizabeth, were childless and getting along in the years. When God visited Zachariah and told him, “Do not be afraid, Zechariah; your prayer has been heard. Your wife Elizabeth will bear you a son, and you are to call him John” (Luke 1:13), he shook with doubt. “Zechariah asked the angel, “How can I be sure of this? I am an old man and my wife is well along in years” (vv 18). But when Elizabeth eventually became pregnant, she was besides herself,  “The Lord has done this for me,” she said. “In these days he has shown his favor and taken away my disgrace among the people” (vv 25).

The same God who rebuked a doubting Balak, with a message “God is not human, that he should lie, not a human being, that he should change his mind. Does he speak and then not act? Does he promise and not fulfill?” (Exodus 23:19), is the same God telling you today that, “I’ return”! He is saying that I will grant you that prayer request you have been nursing for years and thought was forgotten. But God has never forgotten you. For you are His child. Keep your faith up for God will sure come through as He did with the all his people through the ages!

Prayer for today: Lord Father God of Abraham, maker of heaven and earth, today I rise to give you a special thank for my prayer has been answered, and you have been so good to me, this I pray in Jesus’s name!