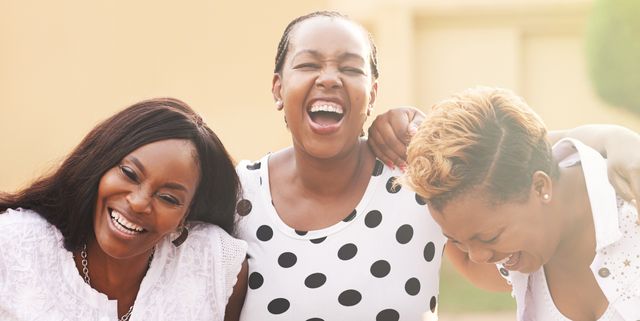 “Give thanks in all circumstances; for this is God’s will for you in Christ Jesus.” – I Thessalonians 5:18 (NIV)

Accepting defeat can be one of the most difficult things to accept. In the last US elections (2020) it is evidently clear that one presidential candidate is not about to concede. For some this is a fierce competitive spirit by an old warrior and, who knows, maybe the courts will eventually overturn the election in his favour. However, there are those who think that in a contest, one should have the grace to accept defeat, where one has lost, and move on, more for the sake of peace.

Some might call refusal to accept defeat being a sour loser. Who has not come across that kid who in a game refuses to concede his team has lost and goes on to blame the referee, almost everybody, but his team or himself. In fact, he throws all kinds of tantrums and makes life unpleasant for everyone seeking to overturn results. Isn’t that being selfish, looking at things only from one’s point of view! One might ask.

How about also those situations in the workplace where one loses a job or a bid, but the first thing is to rush to the courts and fight it out. It could be a legitimate fight and vindication certainly comes, but then, there are also those who just can’t live with a defeat. Their lives now become one long career of proving there are right. The failure to accept defeat has led to wars where one has lost at the polls but must now seek other means even at the cost of human life.

In the Bible we come across situations where for some it was also difficult to accept defeat. Saul took his life rather than have the Philistines ride over him after a fierce battle (1 Samuel 31). When Pharaoh realized he had lost to Moses he sent out his troops in a last ditch effort to defeat him, only for his troops to be capsized in the Red sea (Exodus 14:28).

Failure to accept defeat can come with some devastating consequences. But yet by being gracious in defeat, sometimes we are simply affirming that God is in control. After all, it has often been said, when “God closes one door He opens another!” At times we have the grace to accept defeat simply because we know and trust God has something better for us.

Prayer for today: Lord Father God in heaven, creator of heaven and earth, I pray for the grace to accept even such situations where I appear to lose, for I know you are ever on my side, and I am victorious because you are in control!