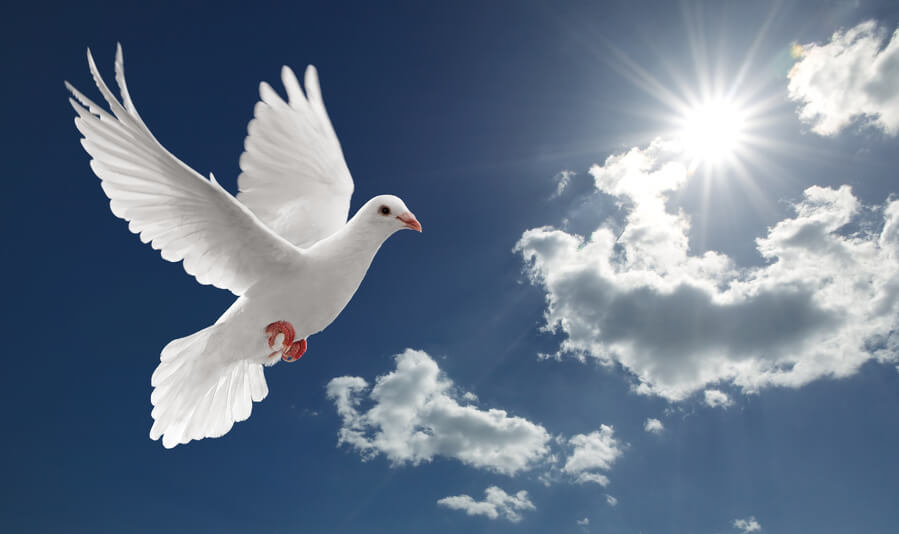 “For all the animal in the forest are mine and a thousand cattle on a thousand hills” – Psalm 50:10 (NLT)

The verse above has often been quoted and claimed that this is why it is impossible for believers to be poor. After all, we worship and believe in a God who owns everything on this earth.

Yes, and who can doubt that ours is a God who owns the earth and all its fullness. He has the ability to give and make anyone of us prosper as He chooses. In fact, sometimes as believers we do neglect the power we have. That we have a Father who controls all the resources in the world.

But just as with any wise father our God can also decide what to give us based on what He seems best. In a home a child of a rich Dad may ask for a certain limitless amount of cash, which of course his father has. But the Dad may only release a fraction or even nothing at all, because he knows something more the child does not.

It could be to spare the child of the destruction that can come with having all that money at a go. It could be because the father wants the child to focus presently on something of whose value is far more important and lasting.

Hence when we go to God and call on Him to give us what we desire because He owns all the wealth, we should be just as well ready to surrender His will of choosing and deciding for us the best and in the goodness of His time.

Prayer for today: Lord Father in heaven, today I pray in the mighty name of Jesus of Nazareth, that I never hesitate to come to you to ask you of anything and I may know and accept your best choice for me.