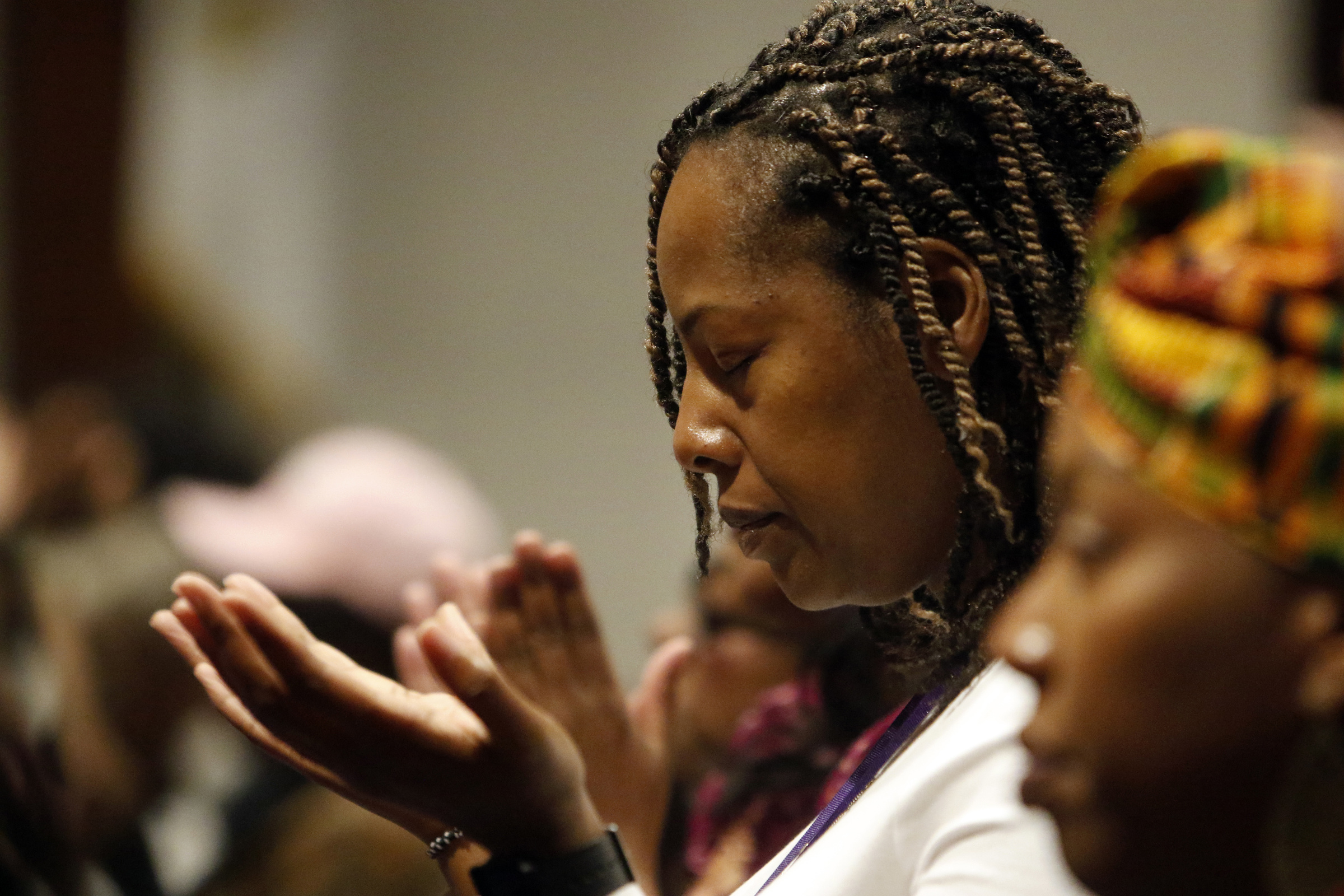 “For I know the plans I have for you,” declares the Lord, “plans to prosper you and not to harm you, plans to give you hope and a future” – Jeremiah 29:11 (NIV)

As a child of God one of the assurances God has given every believer is being successful. In giving life, God has also blessed with each one of us with gifts, which then can be developed into excellence and with that receive the blessings of success. Proverbs 22:9 says, “Do you see someone skilled in their work? They will serve before kings; they will not serve before officials of low rank.”

One example we see here is Daniel. He was one of “four young men God gave knowledge and understanding of all kinds of literature and learning. And Daniel could understand visions and dreams of all kinds.” (Daniel 1:17). After he helped Nebuchadnezzar interpret one of his dreams, “Then the king placed Daniel in a high position and lavished many gifts on him. He made him ruler over the entire province of Babylon and placed him in charge of all its wise men” (Daniel 2: 48).

One of the things we learn from Daniel’s life is that he did not let success get into his head. Knowing from whom it was; he remained faithful to God.  Sometime later in his life Daniel was asked by King Nebuchadnezzar to bow and worship an image of his. To object would mean suffering death by being thrown in a blazing furnace. Look at what he told the king. “King Nebuchadnezzar, we do not need to defend ourselves before you in this matter. If we are thrown into the blazing furnace, the God we serve is able to deliver us from it, and he will deliver us from Your Majesty’s hand. But even if he does not, we want you to know, Your Majesty, that we will not serve your gods or worship the image of gold you have set up” (Daniel 3:16-18).

God, indeed, rescued him. Humbled after being rescued, “Then the king promoted Shadrach, Meshach and Abednego in the province of Babylon” (Daniel 3:30).

God desires that we should all be successful. He has blessed us with gifts which can lead us to “serve before kings.” However, wherever this success takes us, we should honor Him and not let success get into our heads. Daniel would meet other challenges in his life, such as an order to obey a decree to worship false gods which he refused to give to. He was then thrown into a den of lion. God delivered him, and “Daniel prospered during the reign of Darius and the reign of Cyrus the Persian” (Daniel 6:28).

Prayer for today: Lord Father God of Abraham, creator of heaven and earth, I thank you for the gifts that you have given me to “serve before kings”; and today I pray that I may always use them to honor you, just like your servant Daniel did.