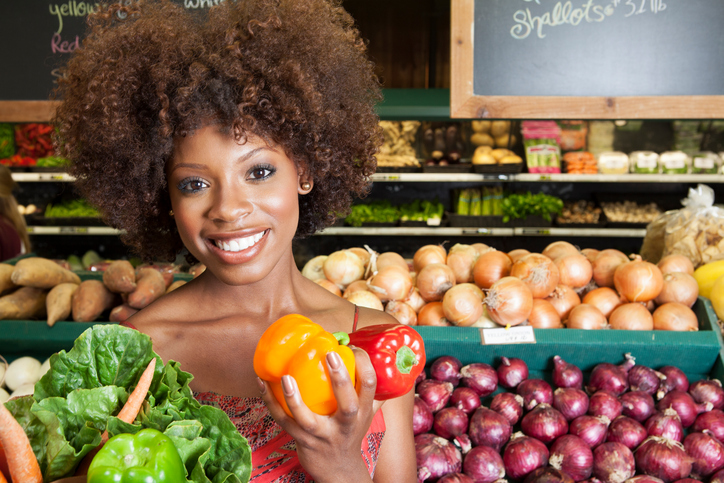 “Have nothing to do with godless myths and old wives’ tales; rather, train yourself to be godly” – I Timothy 4:7 (NIV).

In recent times there has been speculation concerning the origins of certain people. According to some there was once in Uganda some people with divine powers who one day dissapeared. These are the Bachwezi and there is a fascination as to who are there descendants here. Anyone who might have followed would have noticed how some people can get so absorbed in these mythical tales, for what there are.

Perhaps this explains why sometime back while attending a certain funeral once burial was done, it was announced that the deceased had left strict instructions. The late had willed that once buried immediately people should hasten back to their respective homes. It seemed like the Late had noticed something she wanted to discourage. Usually when people gather anywhere and have nothing useful to engage them the tendency is to start swapping tales. For instance they can start second guessing parents of every child in the compound other than theirs. Of course some can also start claiming to originate from invincible gods who one day dissapeared after the sudden death of a beloved cow!

As believers we do best to avoid such company. Rather in place let us pursue works that build the body of Christ. “But you, man of God, flee from all this, and pursue righteousness, godliness, faith, love, endurance and gentleness” (I Timothy 6:11).

Prayer for today: Lord Father God of Abraham, maker of heaven and earth, today I pray that you help me pass my time purposefully for your glory, this I pray in Jesus’s name.